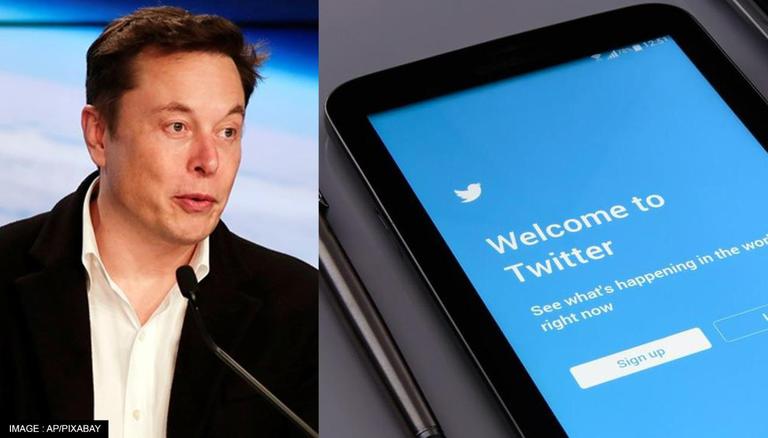 
Tesla CEO, Elon Musk's lawyer told a judge on September 2 that trial over his request to terminate his $44 billion Twitter deal should be postponed for several weeks to allow him to investigate a whistleblower's accusations about security on the social media site. Last month, whistleblower charges surfaced, providing Musk, the world's richest person, with more fodder to boost what legal experts believed was a long-shot bid to walk away from the contract without paying a $1 billion termination fee.

According to media reports, at a hearing in Wilmington, Delaware, Musk’s lawyer, Alex Spiro, said, "Doesn’t justice demand a few weeks to look into this?"

In a complaint to authorities, Twitter's former head of security, Peiter Zatko, a hacker known as "Mudge," said that the business falsely represented that it had a sound data protection plan. Twitter has slammed Zatko's charges as a "false narrative," and the business' lawyer accused the billionaire on September 2 of exploiting the whistleblower allegations to cover up the fact that he allegedly rushed into purchasing the firm without fully analysing the dangers.

"Musk is attributing his lack of proper due diligence to Twitter," according to William Savitt, an attorney for the micro-blogging platform. He requested the judge to ban Musk from including whistleblower claims in his complaint, but if he is permitted to do so, the five-day trial should begin on October 17, as scheduled. It won't make sense to buy Twitter if we're heading into world war III, Musk wrote in an early May message to a banker that surfaced in the litigation, Savitt said.

According to Savitt, it shows that Musk is looking for any means to get out of the agreement and that his early comments about bots and fake accounts were just a cover for doing so. Musk and Twitter are battling it out in court. The company is asking Delaware's Chancery Court Chancellor Kathaleen McCormick to order Musk to acquire the business at the $54.20 per share price he committed to in April.

READ | As 'Boycott Brahmastra' continues to trend on Twitter, here's what netizens are saying

Twitter shares closed at $38.65 per share on September 2, up marginally. McCormick adjourned the hearing on September 2 without announcing her decision. Musk initially sued Twitter for misleading him about the number of false or bot accounts on the network, which he claimed allowed him to walk away from the arrangement.