BPSC Recruitment 2021: Not A Single Candidate Found Eligible For This Post In Bihar

The Bihar Public Service Commission announced vacancies for high-paying government jobs, but not even a single candidate was selected for the post. 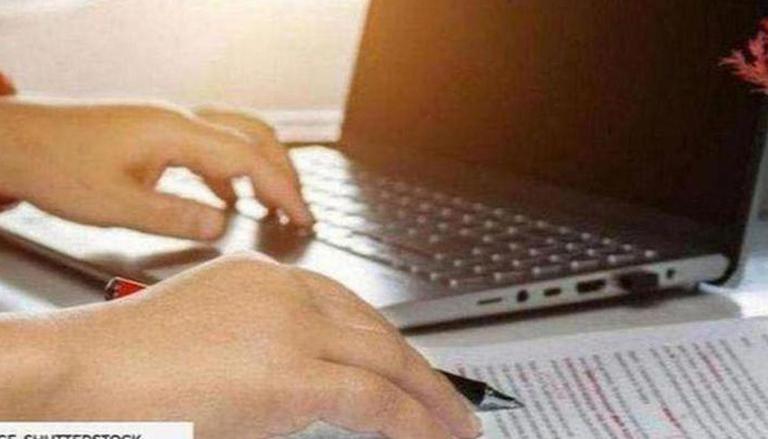 
There's no denying the fact that unemployment is a huge problem in Bihar, and youth struggle to get a job, but what is even more surprising is that recently, the Bihar Public Service Commission announced vacancies for high-paying government jobs, and not even a single candidate was selected for the post. BPSC was forced to remove the recruitment advertisement, and the posts are still vacant.

BPSC issued a recruitment notification under advertisement number 46/202 under the Department of Science and Technology. The job opportunity was issued for 58 posts of Professor (Civilian, Engineering) in government engineering colleges. Initially, several candidates applied for the position. The selection of the candidates was based on the written examination, followed by the main exam and an interview round. However, not a single candidate reached the interview round.

The commission conducted an interview for the selection of candidates on 29 July 2021, but not a single candidate was found eligible for the posts, resulting in the withdrawal of the posts. The recruitment campaign started by BPSC aimed to fill 58 posts in the organisation, including 40 posts for Professor of Civil Engineering, and 18 posts were for Electrical Engineering. On one hand, candidates did not get selected for the post of BPSC Engineering Professor, whereas there are several vacancies for the post of District Public Relations Officer on behalf of the Bihar Public Service Commission. Check recruitment notification here.