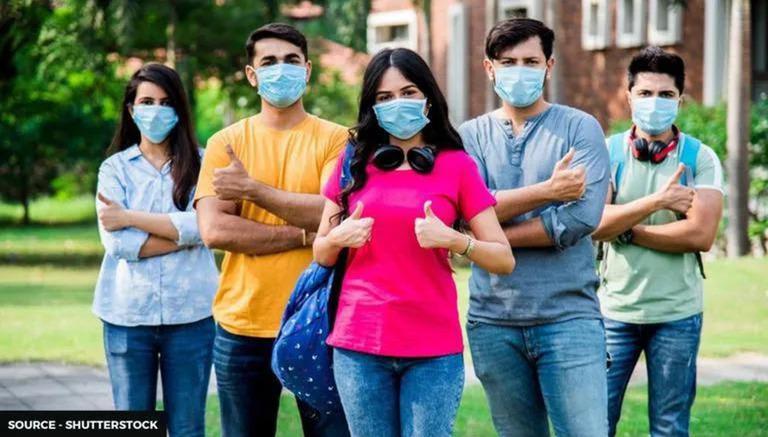 The commission said the merit list was already released in July 2021. However, Centre noticed some discrepancies, after which it was decided to release the revised list. To be noted that UGC has been distributing this scholarship from the 2014-15 academic year.

“The merit lists for 'Ishan Uday Special Scholarship Scheme for NER' -2020-21 was generated in July, 2021. However, it was noticed that there were some discrepancies in the merit lists. The selections were reviewed and revised State-wise merit -lists of provisional selected candidates are given at Annexures I to VIII,” the commission said.