The Election Commission of India, on Wednesday, July 6, reviewed preparations for the July 18 presidential election. 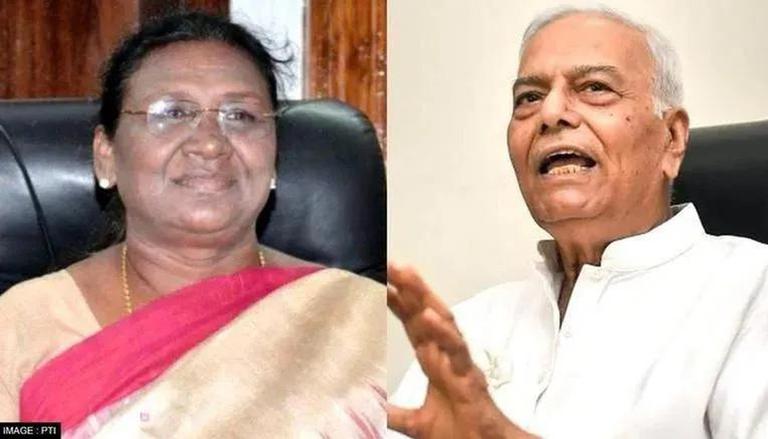 CEC Kumar emphasised the need for meticulous management of every step for dispatch and return of election material and polling, the poll panel said in a series of tweets.

The presidential election will see a contest between Droupadi Murmu, the nominee of the BJP-led ruling alliance, and Yashwant Sinha, the Opposition's common candidate.

Voting for the presidential poll is held in Parliament House and state legislative assemblies.

Counting is held in Parliament House.

He complimented the RO, AROs and their teams for their commitment and expressed confidence that the presidential election will be held in a free, fair and transparent manner.

The EC had earlier issued directions to the RO, AROs and state chief electoral officers on various aspects of conduct of election such as setting up of place of polling, printing of ballot papers, secrecy of ballot paper, security of ballot boxes and other polling material.

Specially designed ballot boxes, ballot papers and election material are required to be sent in a secure and time-bound manner to the places of polling.