Despite a ban on rallies, video clips showed hundreds of party workers gathered at the Samajwadi Party office, with a majority of them not wearing masks. 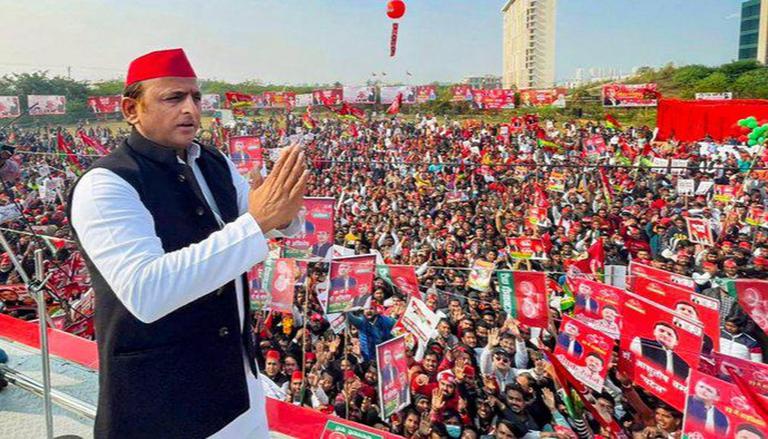 
Around 2,500 unidentified Samajwadi Party (SP) workers were booked on Friday for allegedly violating the model code of conduct and COVID-19 protocol as they reached the party office in Lucknow in large numbers. They were also accused of blocking the road at Vikramaditya Marg by parking their vehicles in a haphazard manner.

Taking cognizance of a report submitted by the Lucknow district magistrate in this regard, the Election Commission of India (ECI) directed the suspension of the SHO of Gautampalli police station, Dinesh Singh Bisht, for dereliction of duty. Besides, the Commission also sought a clarification from the ACP (Lucknow) Akhilesh Singh and Additional City Magistrate Govind Maurya by 11 am on Saturday.

Former ministers Swami Prasad Maurya and Dharam Singh Saini, along with five BJP MLAs and one from the Apna Dal (Sonelal), joined the Samajwadi Party in the presence of its president Akhilesh Yadav in a grand induction ceremony on Friday. An FIR was registered at the Gautam Palli Police Station against 2,000 to 2,500 unknown SP activists for violating Coronavirus norms during the program.

The case was registered under IPC sections 188 (violation of instructions), 269 (spreading infection of disease), 270 (endangering the life of others by spreading infection), and 341 (wrongful restraint of a person). The FIR also has mentioned charges under the Disaster Management Act and the Epidemic Diseases Act.

The police used loudspeakers to ask the SP workers to clear the crowd and remove their vehicles but there was no effect the FIR said. Video clips showed hundreds of party workers gathered at the SP office, with a majority of them not wearing masks. 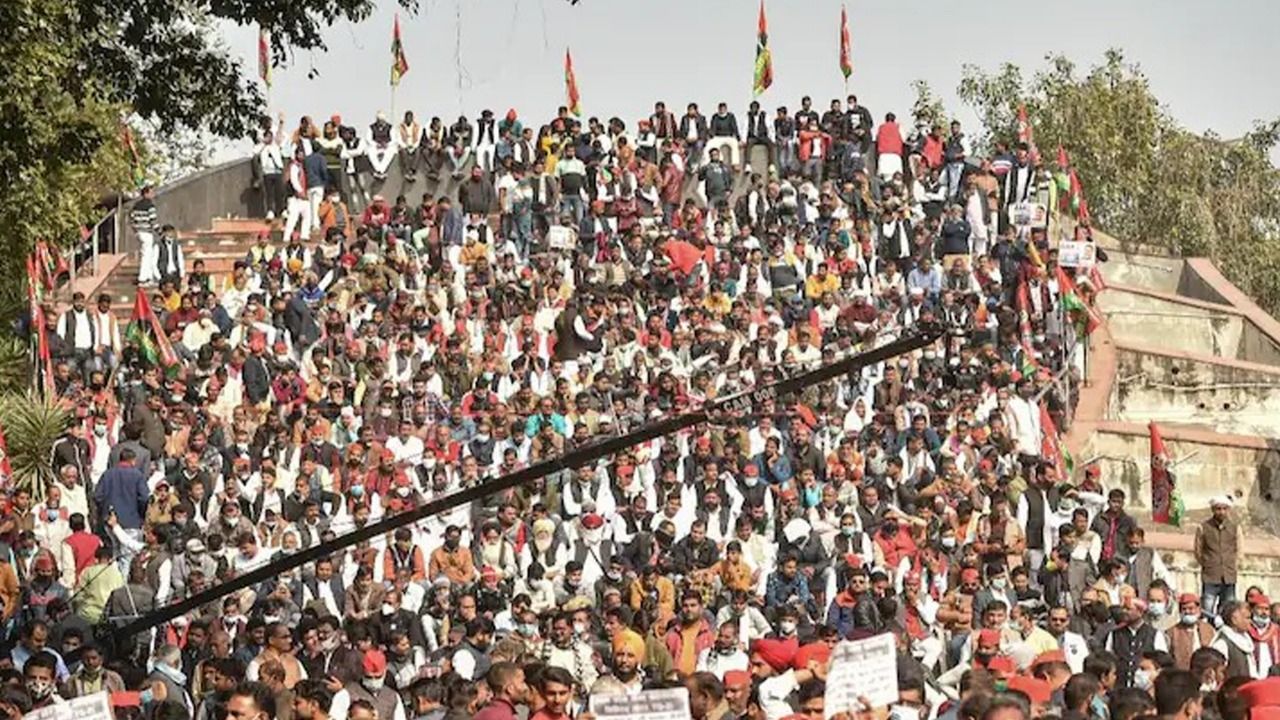 The Election Commission has banned public rallies, roadshows, and corner meetings till January 15 in the five poll-bound states, citing the fresh surge in Covid cases, and issued stringent safety guidelines. The commission has also limited the number of persons allowed for the door-to-door campaign to five, including the candidate, and prohibited victory processions after the counting of votes.

Notably, the capital Lucknow and other parts of Uttar Pradesh have been also witnessing a spurt in coronavirus cases.