Sunny Deol has been the action hero of Bollywood since so many years. Take a look at his journey so far and what makes him so popular. Read more about it here.

Sunny Deol's name is synonymous to 'the action hero of Bollywood'. The quintessential star has a magical trait when he comes on the screen with his ‘dhai kilo ka haath’. Intense, brilliant and passionate are some of the qualities that define him. Let's take a look at all the ‘tareekh’ that makes him so popular.

Sunny Deol debuted in the film industry with Rahul Rawail’s Betaab. His films Arjun (1985) and Dacait (1987) paved the way for him in Bollywood. His intense performances proved his mettle as an actor in the industry. Sunny’s performance in Chaalbaaz (1989) was also much appreciated. Even at the start of his career, Deol did not mind taking the backseat and giving the spotlight away to Sridevi. 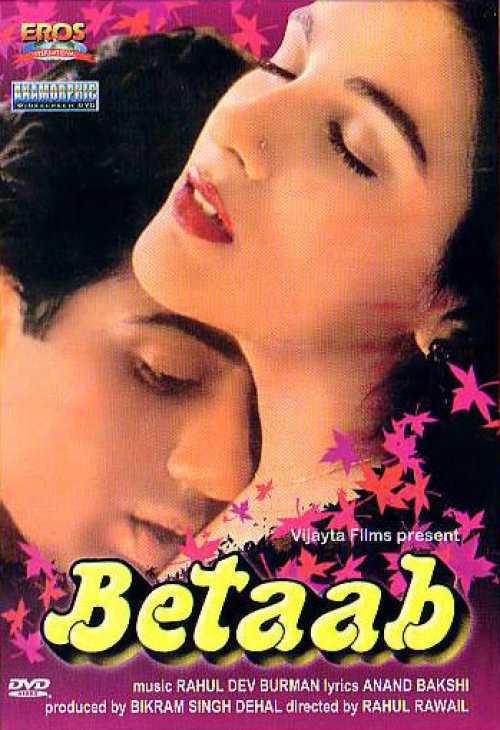 ALSO READ | Sunny Deol: You Don't Have To Live Up To An Image To Be A Man

Ghayal happened to Sunny Deol when he was at the peak of his career. It is still marked as one of the biggest hits in his entire career. He even won the National Film- Special Jury Award for his performance. He starred in several other hit films during the time including Border (1997), Narsimha (1991), Damini (1993) and Ghatak (1996). He also won another National Film Award for Best Supporting Actor for his role in Damini. The decade was the most beneficial for Sunny Deol in his entire career. 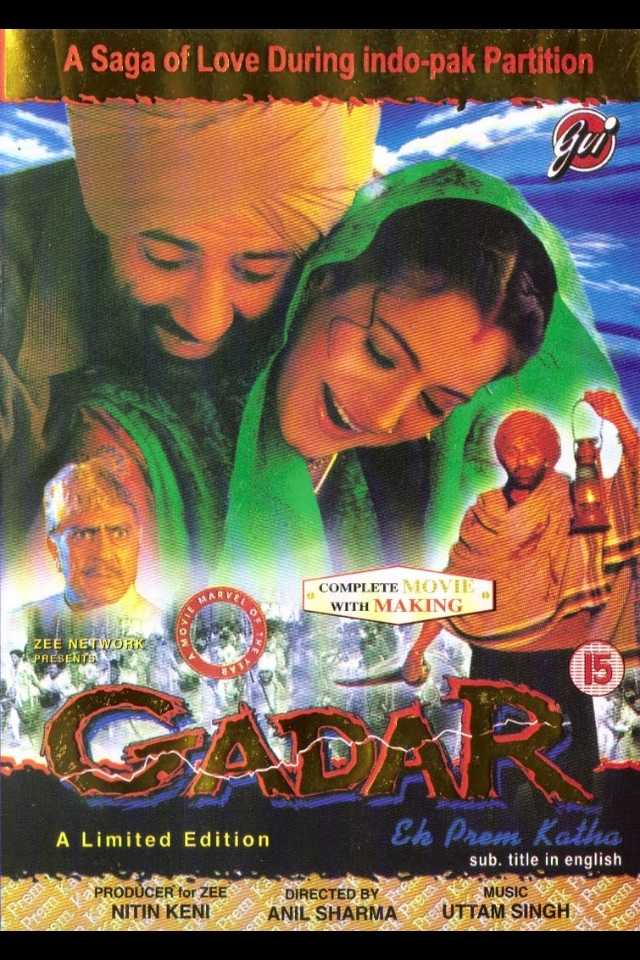 One of his biggest hits in the early 2000s is Gadar: Ek Prem Katha (2001). The film is set during the partition period. The film is reportedly the second most-watched film in India. Sunny Deol did a bunch of patriotic movies during this time including Indian (2001). Lately, Sunny has been seen exploring lighter characters in films like the Yamla Pagla Deewana series. 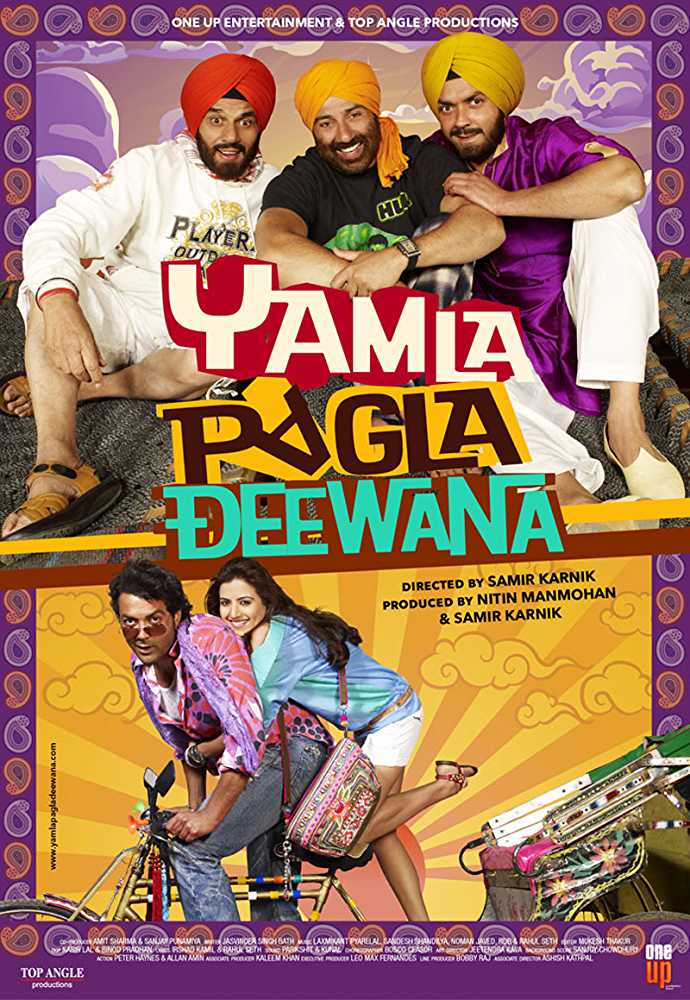 Sunny Deol was last seen in Behzad Khambata’s Blank. The action-thriller was Behzad’s directorial debut. It was not very well received by the audience. It turned out to be a commercial flop. He recently donned the director’s hat for his son Karan Deol’s debut film, Pal Pal Dil Ke Paas. It is a romantic film set in the snow-clad regions of North India.