As the lockdown restrictions eases in Maharashtra, out of all, the first film to go on floors is Aamir Khan’s son Junaid Khan's debut film, Maharaja. 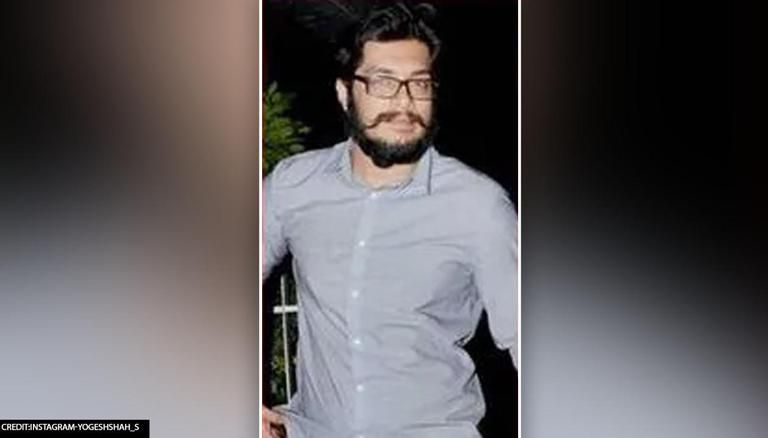 
After the Maharashtra government has eased lockdown restrictions, films and television shoots are slowly resuming in Mumbai. Out of all, the first film to go on floors is Aamir Khan’s son Junaid Khan's debut film, Maharaja. The young star kid has started the shooting on June 9. According to several media reports, the film’s shooting began with the film’s primary cast, 25 junior artists, and selective crew members.

Talking about the same, a source told Mid Day that on June 6 100-plus cast and crew members, including those who have taken the first dose of the vaccine, underwent RT-PCR test. Of the people who tested negative, only 25 junior artists have been summoned to the set, along with the main cast. Only a few key members of the production team have been asked to join in. The idea is to keep the on-set team to the bare minimum.

Junaid will play the role of a journalist in Maharaja. The film will be directed by Siddharth P Malhotra. Apart from Junaid, the film stars Shalini Pandey, Sharvari Wagh, and Jaideep Ahlawat in lead roles. For the unversed, the development happened after Maharashtra CM Uddhav Thackeray on June 6 had granted permission to shoot films and shows in Mumbai. Thackeray said film and TV producers need to follow all COVID-19 safety rules and take precautions during the shoots.

Earlier, Junaid’s sister Ira Khan had shared a post on Instagram while congratulating her brother for backing his debut film. She had shared a picture of her brother and penned a length6y note while extending her luck. "This wasn't his first play or his first show or our first play together but.. today is his first day! Of shoot. And I love this picture. "He's been acting for a few years now but it's still new for me. He even acted my play so I should be over it... but I've been his younger sister longer than any of the other things. His professionalism is unparalleled. I'm super excited for him. Can't wait till he blows everyone away. And irritates them a little with his properness."

READ | Ira Khan goes down on one knee to give flowers, but not to her boyfriend Nupur Shikhare