Actor Surekha Sikri, Known For 'Badhaai Ho', 'Balika Vadhu' & Others, Passes Away At 75

Veteran actor Surekha Sikri, known for her popular roles in 'Badhaai Ho', 'Balika Vadhu' & others and also winning the National Award, passes away at 75. 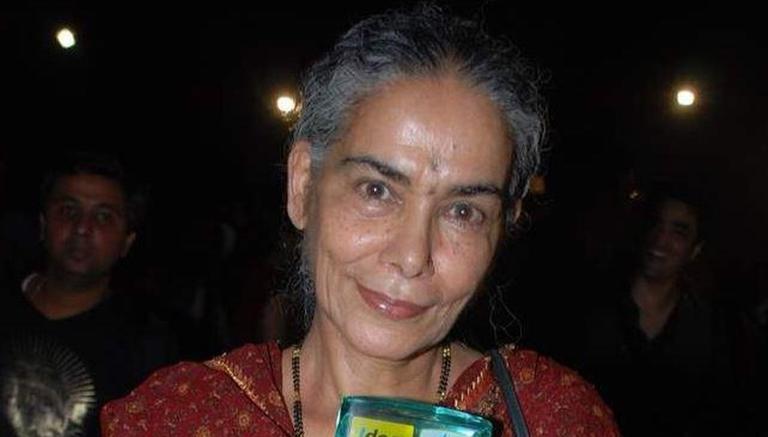 
Veteran actress Surekha Sikri passed away due to a cardiac arrest on Friday. She was 75. The National Award-winning actress had been battling health issues after suffering from a brain stroke.

“Three-time national award winning actress, Surekha Sikri has passed away following a cardiac arrest earlier this morning at the age of 75. She had been suffering from complications arising from a second brain stroke. She was surrounded by family and her caregivers,"read a statement from her manager.

"The family asks for privacy at this time. Om Sai Ram🙏,” it added.

Sarfarosh, Zubeidaa, Mr. and Mrs. Iyer, Raincoat were among the other acclaimed films of her career.

She was also featured in numerous TV shows, and one of her career’s most popular roles was as Kalyani Devi Dharamveer Singh aka Dadisa in Balika Vadhu.

One of her last and most-loved characters was in the Ayushmann Khurrana-blockbuster Badhaai Ho in 2018, which once again fetched her a National Award for Best Supporting Actress. The news of her suffering from a brain stroke had surfaced in 2020, and many celebrities had helped her at that time.

READ | Surekha Sikri's quiz: Do you know the debut project of the 'Badhaai Ho' actor?

Your legacy will live on..