Actor Ali Fazal has revealed his first look from his upcoming Netflix film 'Khufiya' which is directed by Vishal Bhardwaj. 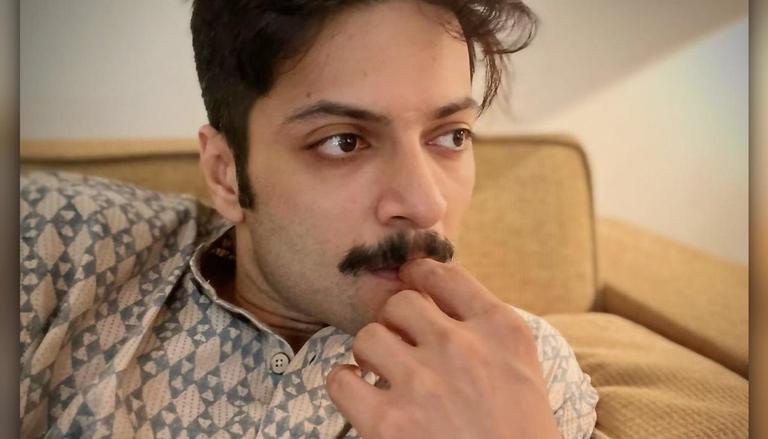 
Actor Ali Fazal has revealed his first look from his upcoming Netflix film Khufiya which is directed by Vishal Bhardwaj. The actor took to social media to share his new look in which he is sporting a moustache. Taking to Instagram, Fazal posted a photo of his new look in which he is dressed in a printed shirt and flaunting a moustache. In the caption, he wrote, “The year of the moustache is here!!! Lots to tell. #Khufiya tales[sic].”

Helmed and bankrolled by Bhardwaj, the film also stars Tabu, Ashish Vidyarthi, and Wamiqa Gabbi. Recently, Fazal had dropped the teaser on his Instagram handle and escalated the curiosity of the fans. In the caption, he stated, “KHUFIYA / खूफ़िया / خفيةBrace yourselves! The teaser for #Khufiya by the Maestro himself @vishalrbhardwaj has arrived! To share stage with such a lovely cast , i am blessed. Cannot wait to bring this to the lot of you very soon. Aapne kiya hukum, humne kiya #TUDUM![sic]."

Announcing his film, Fazal had earlier shared a picture with the team of Khufiya. He wrote, "Redefining your definition of thrillers. Get ready for a gripping ride with none other than @vishalrbhardwaj. Presenting #Khufiya, coming very soon only on @netflix_in![sic]."

Khufiya marks the digital debut of celebrated filmmaker Vishal Bhardwaj. It is a spy thriller inspired by true events and based on Amar Bhushan's espionage novel Escape to Nowhere. The upcoming film is centred around Krishna Mehra, an R&AW operative who is assigned to track down the mole selling India’s defence secrets. All along, she is also grappling with her dual identity as a spy and a lover, according to Netflix's press release.

Talking about the film, Bhardwaj told PTI, "With Khufiya, my attempt is to create an edgy espionage film that contrasts the slow burn of intelligence & surveillance work with one’s deep-rooted emotional conflicts." While Tabu was quoted as saying to the news agency, "Khufiya is a one of a kind project, extremely close to my heart and I am excited to be a part of this gripping spy thriller. As always, it's a delight working with VB (Vishal Bhardwaj) again, and feels like homecoming," she said.