Alia Bhatt took to her Instagram to share a video of her upcoming project with Ranbir Kapoor. The duo has teamed up for another commercial. Read on to know.

After the success of Alia Bhatt and Ranbir Kapoor’s recent commercial for a chips company, the two lovebirds have once again teamed up for another commercial. According to reports, Alia and Ranbir have begun shooting for an online shopping website’s upcoming fashion campaign. Alia took to her Instagram to share a short visual of herself and Ranbir Kapoor, as they prepared with the team and bagan shooting. 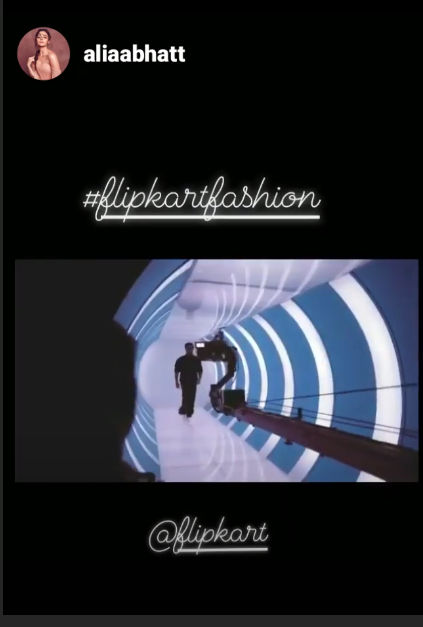 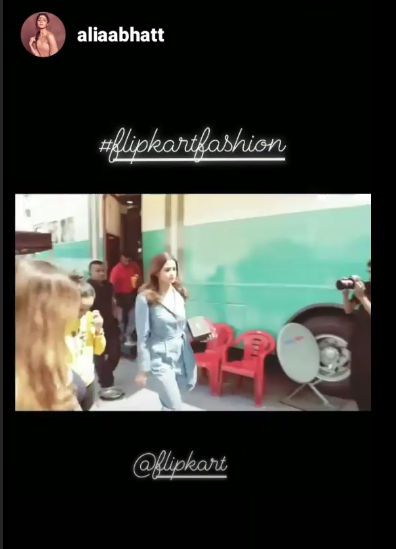 Fans have been sent into a tizzy after a fake wedding invitation card of Alia Bhatt and Ranbir Kapoor went viral on the internet, a couple of days back. Since then, the two actors have become the talk of the town. A fan on social media has shared that Brashmastra is a long way, Ranbir and Alia should often post about their whereabouts. Speaking of which, on Wednesday, Alia took to her Instagram and shared the good news with her fans. Alia and her beau Ranbir Kapoor have teamed up again for a new commercial campaign. In the video, we got to see the two exploring different outfits and working with the team. Fans have gushed to repost the video and share their excitement about the same on social media. 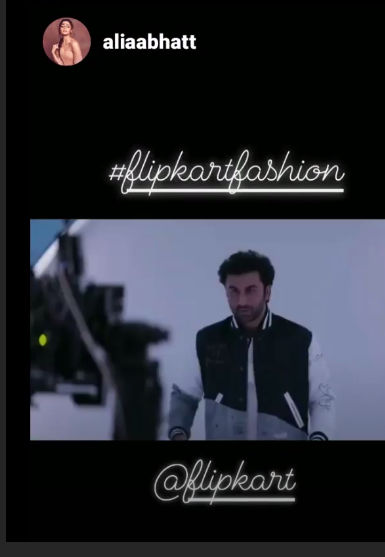 Earlier in October, the two reportedly jetted off to South Africa, as Alia reportedly needed a break from her Brahmastra shoot. Recently, pictures of the Gully Boy actor and Ranbir vacationing in London also went viral. With all the hype about their marriage rumours and the upcoming commercial, here is how netizens have reacted about the duo’s chemistry.