Amitabh Bachchan: The Journey Of Bollywood's 'Shahenshah' So Far

Amitabh Bachchan, popularly known as the Shahenshah of Bollywood, is one of the greatest and the most influential actors in India according to the fraternity.

Amitabh Bachchan, popularly known as the Shahenshah of Bollywood, is one of the greatest and the most influential actors of the Hindi Cinema. He was born on October 11, 1942. In a career that spans over five decades, Amitabh Bachchan has managed to appear in over 190 films. Apart from being an actor, he is also a film producer, a playback singer, a television host, and a former politician. 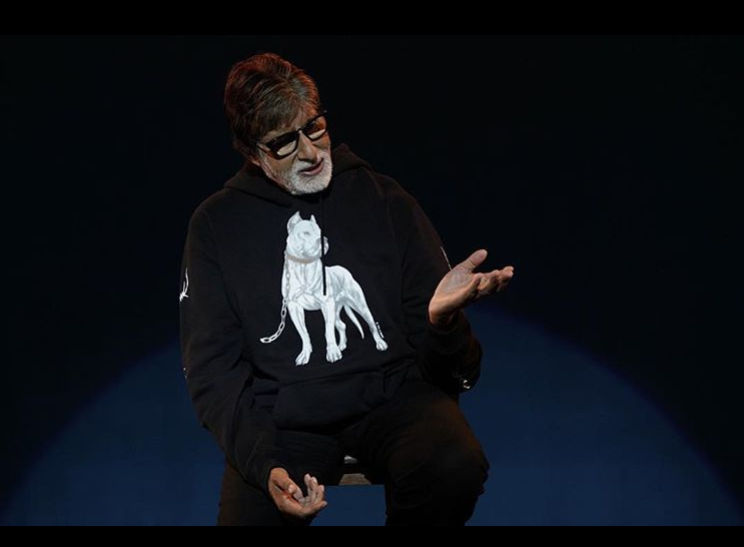 Amitabh Bachchan became the first artist to receive the Filmfare Lifetime Achievement Award, established in the name of Raj Kapoor in the year 1991. In 2000, Big B was crowned as the 'Superstar of the Millenium'. Amitabh Bachchan was also the first Asian whose wax model was included at London’s Madame Tussauds Wax Museum. The Government of India honoured him with Padma Shri in 1984 and Padma Bhushan in 2001. Recently, he was unanimously nominated for the Dadasaheb Phalke Award.

ALSO READ| Amitabh Bachchan: 5 Movies That Fans Think He Should Not Have Signed

Amitabh Bachchan has also acted in movies like Pink, Badla, Sarkar Raj, Agneepath and many more popular films. At the age of 76, he still has several projects lined up for him. He will next be seen in Ayan Mukerji's Brahmastra, alongside Alia Bhatt and Ranbir Kapoor. The legend is a true inspiration to all.