Anushka Sharma Shares Struggles While Shooting For 'Chakda 'Xpress': 'When You Got To...'

As Anushka Sharma is stepping into the shoes of Jhulan Goswami for 'Chakda Xpress', she recently shared her struggles with wearing compression tights all day. 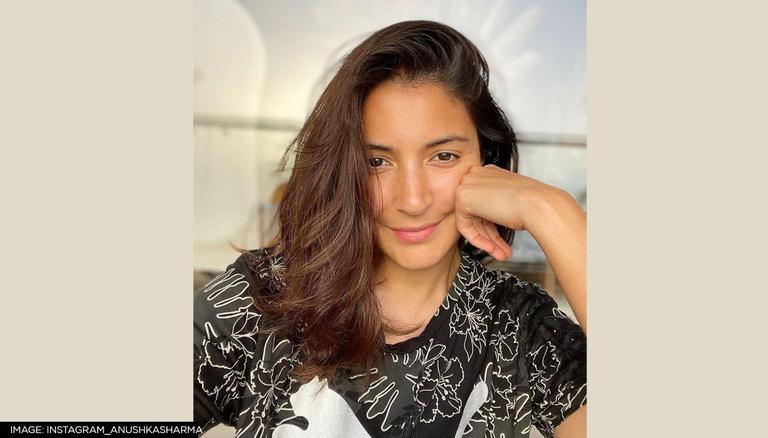 
Bollywood diva Anushka Sharma is currently prepping for her forthcoming biopic sports drama Chakda Xpress. The film will follow the story of former Indian women's cricket team captain Jhulan Goswami and how she fulfilled her dream to become an international cricketer after fighting all odds. As Sharma is stepping into the shoes of Goswami for the movie, she recently shared her struggles with wearing compression tights all day.

Anushka Sharma is currently in the UK as she is preparing for her comeback after over four years. The actor underwent rigorous training for the movie and also learned to play cricket. She recently gave a sneak peek into her prep for the movie and revealed that she is not fond of compression tights in which she sometimes has to sleep. Anushka wrote, "When you got-to wake up and wear compression tights (or even sleep with) cuz... sports based film." 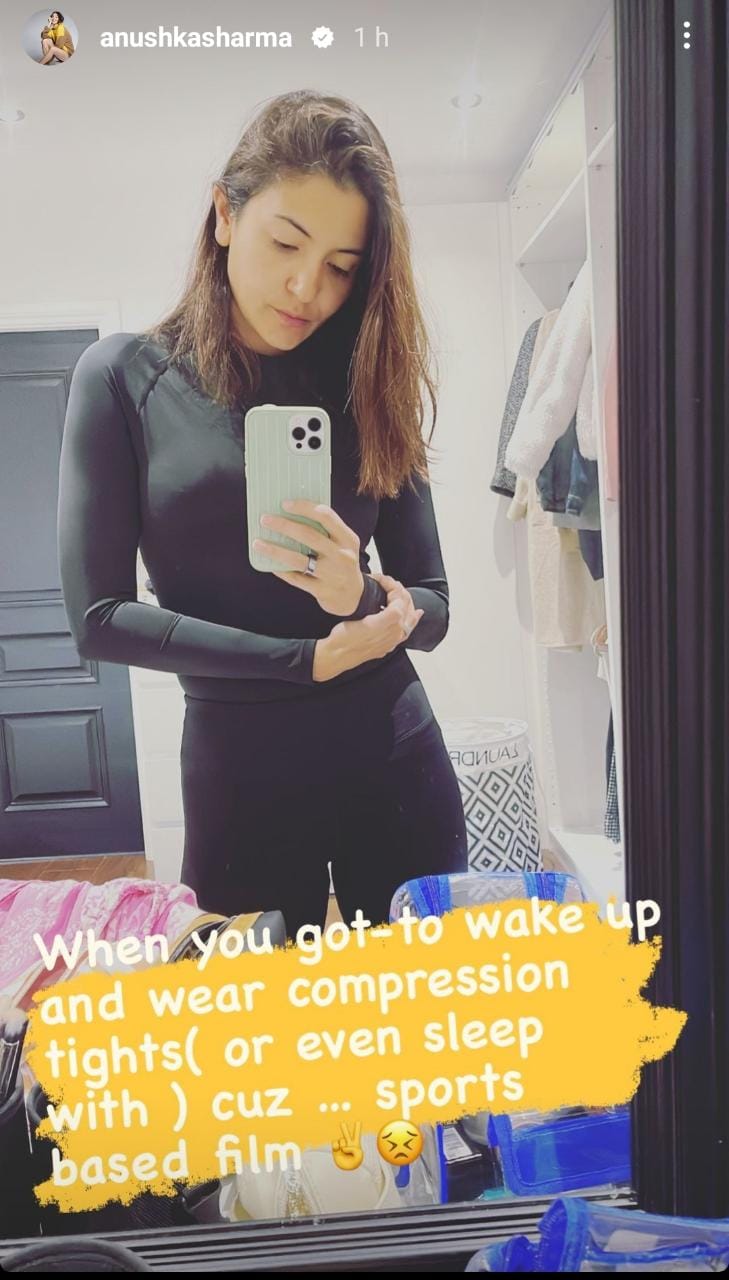 After leaving the audience on the edge of their seats with his terrific performance in the Asia Cup, Virat Kohli is now all set to play in the T20I series against Australia. The cricketer soon flew to the UK to be with his wife, Anushka Sharma, and their daughter Vamika. As Kohli is now prepping for the T20 series, Anushka Sharma dropped a cute photo with the former as she missed him. She wrote, "The world seems brighter, exciting, more fun and overall just much much better in places as beautiful as these or even when cooped up in a hotel bio-bubble with this person MissingHubby too much post."

After over four years, Anushka Sharma is all set to make her comeback to the Hindi cinema with the upcoming film Chakda Xpress. Helmed by Prosit Roy, the movie is currently in the production phase. While the film will be distributed by Netflix, the makers have not locked its release date yet.