After the success of the horror-comedy Stree, the director-producer duo Amar Kaushik and Dinesh Vijayan are collaborating for a new film called Bala. The movie stars Ayushmann Khurrana, Bhumi Pednekar and Yami Gautam in lead roles. The movie is predominantly shot in the town of Kanpur and narrates the story of a man who experiences premature balding. Bala is slated to release on November 15, 2019.

Also Read | Bala Movie: Teaser Trailer Is Out, But No Sign Of Yami Gautam 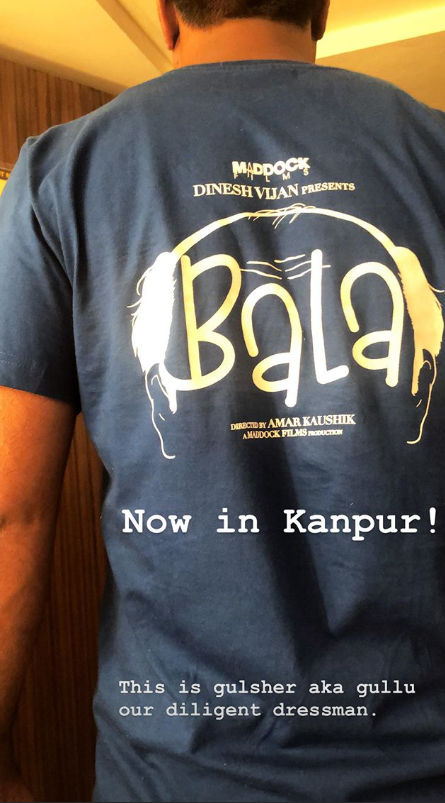 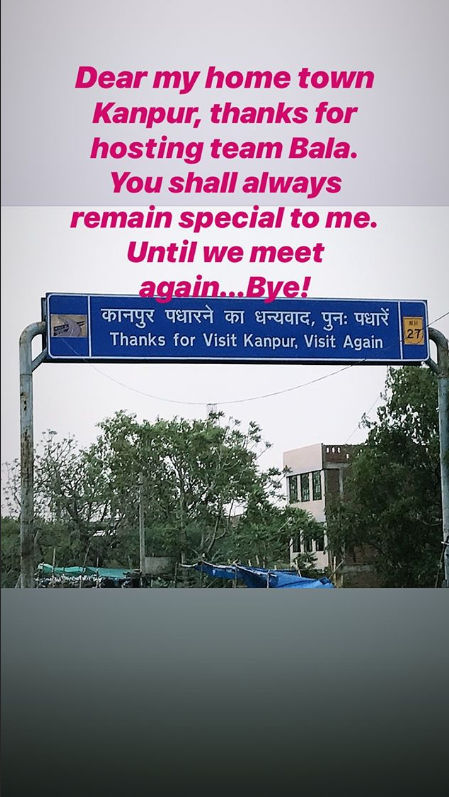 A media report revealed some interesting details about Ayushmann and Bhumi's character. The report says that Ayushmann Khurrana will play the role of a man who balds prematurely and Bhumi will play the role of a dusky small-town girl. Both face the judgments of th society that is obsessed with appearances and superficiality. The movie has an ensemble cast consisting of Yami Gautam, Seema Pahwa, Javed Jafferi, and Saurab Shukla.

Although the lead actor Ayushmann has worked with Yami and Bhumi in the past. This is the first time the three come together for a film. While Yami and Ayushmann worked together in their debut movie Vicky Donor, Bhumi and Ayushmann have worked in Dum Laga Ke Haisha and Shubh Mangal Saavadan. Bala will be another one of Ayushmann's off-beat films that his fans are anticipating.