Fardeen Khan, who is the son of actor Feroz Khan, is the son-in-law of 70s beauty Mumtaz. Mumtaz and Feroz Khan were a hit onscreen pair in the 1970s. Read on. 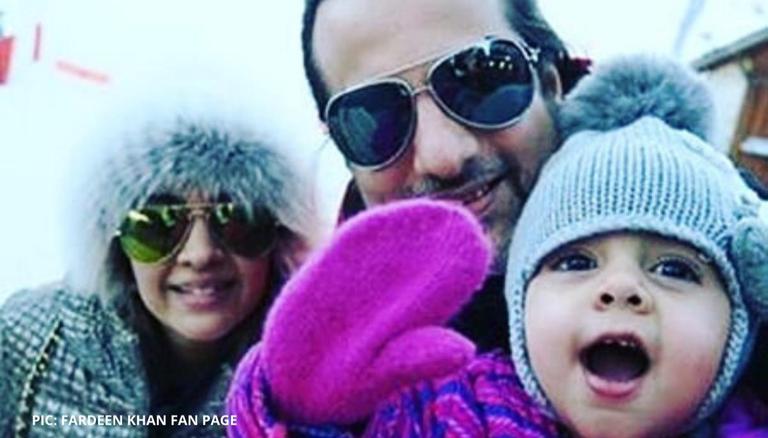 Fardeen Khan made his Bollywood debut in the film Prem Aggan which released in the year 1998. He also won the Filmfare Best Debut Award for his role in this film directed by father Feroz Khan. He has featured in many movies like Love Ke Liye Kuch Bhi Karega, Bhoot, No Entry, Janasheen, Heyy Babyy, All the Best – Fun Begins, to name a few. However, many of us are unaware that Fardeen Khan shares a connection with the famous actor Mumtaz. Here’s how:

ALSO READ: Bollywood Actors Who Got Their Big Break In The Industry Early

Here's how Fardeen Khan is related to the actor Mumtaz

Fardeen Khan was born on March 8, 1974, to Feroz Khan and mother Sundari Khan. Fardeen is married to Natasha Madhvani who is the daughter of Mumtaz, a famous actor of the 60s and 70s. Mumtaz's daughter, Natasha Madhwani, and Fardeen Khan's love story began at an early stage and Fardeen proposed to Natasha in a flight from London to the US. The childhood lovers got married in December 2005 and now have a baby girl whom they named Diani Isabella Khan and a baby boy named Azarius.

ALSO READ: WATCH: 'I Have Been Bashed Unnecessarily,' Fardeen Khan Talks About Being Body-shamed

Feroz Khan and Mumtaz were a popular celluloid pair, loved by the masses. Reportedly, the two actors wanted their children to be married and played a major part in Fardeen and Natasha's love story. As per various sources, Fardeen and Natasha met each other through their parents. However, the whole thing was kept under wraps and it was never known as to when the couple actually dated and fell in love.

ALSO READ: Song Remakes By Bollywood That Were More Successful Than The Original