Bollywood Movies That May Teach Everyone The Meaning Of Life

Here is a list of four Bollywood movies that one can binge-watch over the weekend. These movies will teach one the meaning of life. Read on to know more.

Bollywood is known for its larger than life portrayal of everything. Besides romance, the other theme that Bollywood movies keep coming back to is life. There have been some beautiful lessons taught on the subject by some noted Bollywood movies. Here is the list of such movies with a message:

Apart from being hilarious, this Bollywood movie teaches some important life lessons. The targeted audience of 3 Idiots is every age group. Towards the second half of the movie, when the character of Madhavan tells his father that he does not want to become an engineer but photographer, it is a message to all parents not to force their children into something they do not like. Similarly, when Sharman Joshi's character tries to commit suicide, the lesson remains that this not the solution. And most importantly, Aamir Khan's message that 'try to be capable and strive to achieve excellence instead of running after money' is for all.

Also Read: Bollywood: 5 Coffee Lovers Of Tinsel Town You Might Not Know About 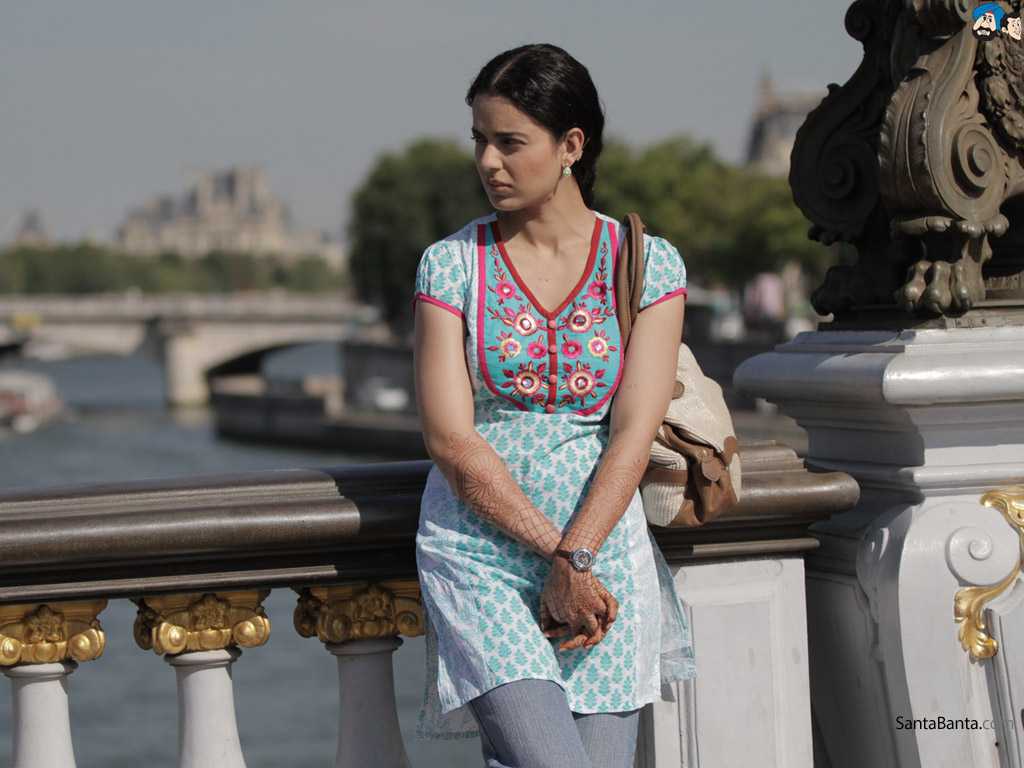 Jilted by her groom on the eve of their wedding, a timid Delhi girl embarks on her honeymoon alone in a foreign country. Not only does she lose her inhibitions, she becomes more strong and confident. By the end of the movie, she even has the guts to reject her ex-fiance who tries to get back with her. This Bollywood movie teaches one that fear is nothing but a state of the mind. The movie also taught to love and appreciate oneself and live life on one's own terms. (Image courtesy: IMDb)

Also Read: Song Remakes By Bollywood That Were More Successful Than The Original

Although the movie is mostly about friendship, there are moments when this Bollywood movie also gives important life lessons. Hrithik Roshan's character in this movie is somebody who was "living in a box". But by the end of the movie, he learns how to live. he was so caught up with everything that he forgot to live and the trip with his friends made him realise this. Zindagi Na Milegi Dobar also taught one that everybody makes mistakes and have been wronged as well. What is important is to forgive and forget. 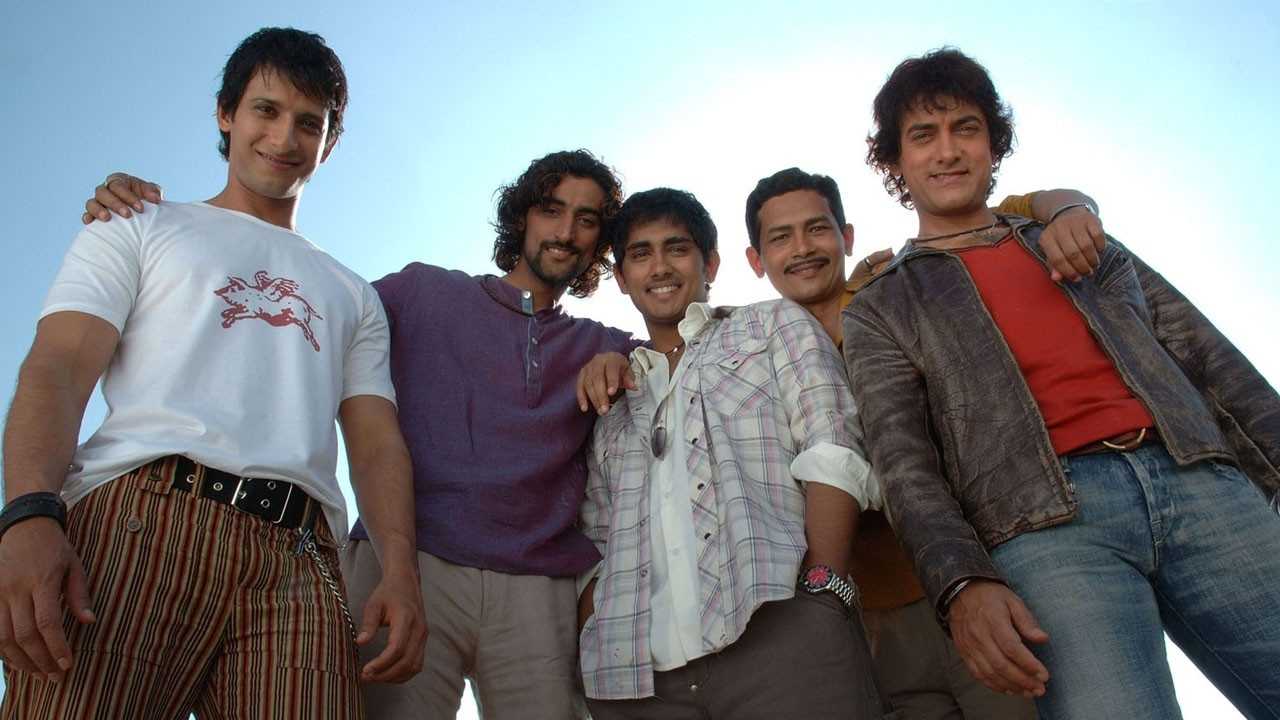 This Bollywood movie is also about friendship. But it also teaches lessons like if one wants to see a change, they have to take the first step. There is no point in lamenting that things are bad unless one does something to alter it. There is also no guarantee that the change will happen immediately, but one needs to take the step. (Image courtesy: IMDb)