Raju Srivastava's nephew has confirmed that the actor suffered a cardiac arrest and has been admitted to AIIMS, New Delhi. His condition is critical. 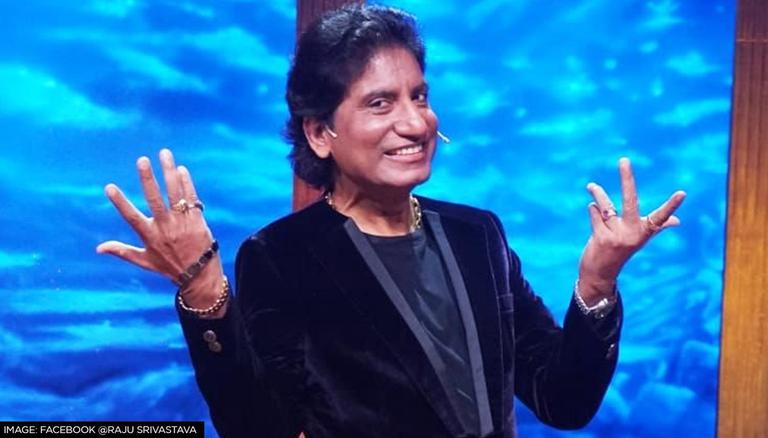 
Popular comedian Raju Srivastava, who has also enternained audiences through his stint in movies, suffered a cardiac arrest and is in critical condition.

Srivastava's nephew has confirmed that the actor suffered a heart attack and has been admitted to AIIMS, New Delhi. Republic Media Network has learnt that the comedian is currently in critical condition.

Reportedly, Srivastava was working out in a hotel gym when he suffered chest pain and collapsed. The actor was in the capital city to meet some politicians. He was immediately taken to the hospital where he is currently undergoing treatment.

Born on 25 December 1963, in Kanpur, Raju Srivastava, the son of poet Ramesh Chandra Srivastava, aimed to become a comedian since childhood. Ahead of pursuing his dream, Srivastava played small roles in several Bollywood films such as Maine Pyar Kiya, Mein Prem Ki Deewani Hoon, Baazigar, Bombay To Goa and more.

READ | VIRAL: Raju Srivastav's political lampooning of those who like to hurl abuses at the Prime Minister gets Piyush Goyal's endorsement. Watch here

Srivastava is one of the faces of Prime Minister Narendra Modi-led Centre's cleanliness programme, Swachh Bharat Abhiyaan. He has been promoting cleanliness through various events and has shot several music videos for the same.