Deepika-Ranveer To Kiara-Sidharth, Bollywood Stars Jet Off For Vacay To Ring In New Year

With New Year's eve around the corner, several Bollywood stars have been jetting off to various exotic vacation destinations with their partners. Take a look. 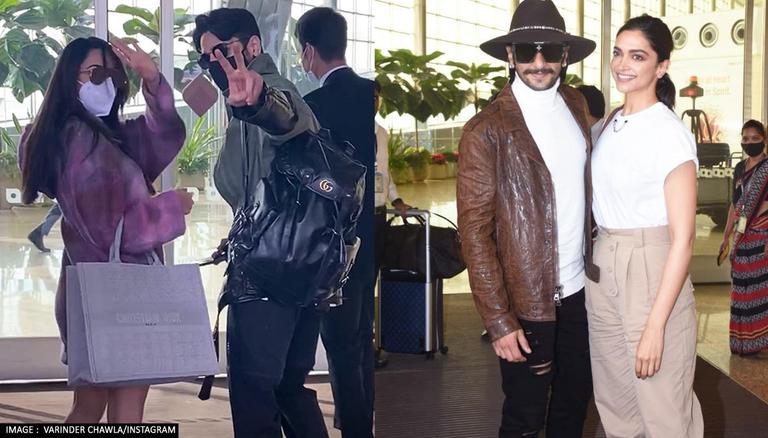 
With New Year's eve around the corner, several Bollywood stars have been jetting off to various exotic vacation destinations with their partners. After working hard all year round, the stars have been relaxing and gearing to bring in the New Year while asking for much love and happiness.

From stars like Deepika Padukone-Ranveer Singh to Akshay Kumar-Twinkle Khanna, several B-town celebrities have been giving fans a tour of their vacation pictures on social media. Here's look at their vacation destinations.

Adorable couple Akshay Kumar and Twinkle Khanna have jetted off to the Maldives to celebrate the Mela actor’s birthday on December 29 and also ring into the New Year 2022 with family. The two have flown to the Maldives with daughter Nitara. Akshay Kumar shared a video on Instagram while cycling barefoot and enjoying the cool wind in an animal print shirt and black shorts. In the background, the song Rait Zara Si from his latest, Atrangi Re, can be heard. “When your Monday looks like a Sunday," Akshay captioned the video. On the other hand, Twinkle posted a video of herself going happily down the wooden road to their cottage before sprinting over to hug Nitara. “Birthday celebrations have already begun with trapping golden sunlight within the pores of my skin, my hair salty from the hazy blue sea and my heart filled to the brim. A deeply relaxing break at the gorgeous @discoversoneva #birthdaybreak, (sic)” she wrote.

Actors Tiger Shroff and Disha Patani have been stealing the limelight with rumours of their relationship. The two stars who had ringed in the New Year’s last year together seem to have jetted off to the Maldives again for the special day. Tiger took to Instagram and shared a video while flaunting his chiselled body as he steps out from the swimming pool. He captioned the video with a surfer emoticon. On the other hand, Disha also took to her Instagram and shared a stunning picture in a bikini while flaunting her curves and chilling by the pool. She even shared several glimpses of the location where she is putting up her Instagram stories.

One of Bollywood’s most adored couples, Deepika Padukone and Ranveer Singh were recently spotted at the airport as they jetted off for a vacay to ring into the new year. Last year, the two had left for Rajasthan to celebrate the day. However, according to a report by Hindustan Times, this year the two have jetted off to the Maldives. 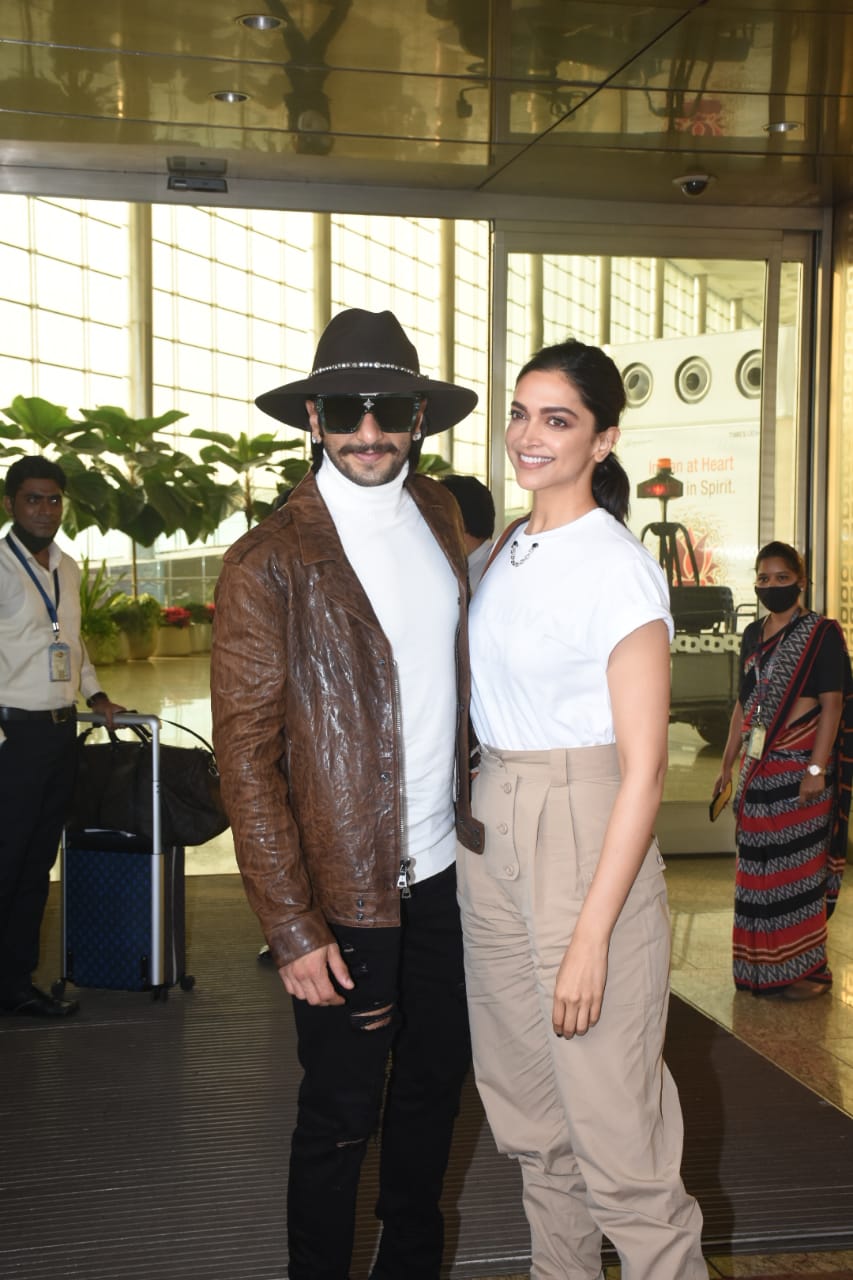 After impressing fans with their impeccable acting skills, in the latest outing Shershaah, actors/ rumored couple Sidharth Malhotra-Kiara Advani, have jetted off for a vacay. The two stars are reportedly set to ring in the New Year’s together at an exotic place that is currently unknown. Pictures of the two arriving at the airport have gone viral on social media.

READ | Sidharth Malhotra jets off with rumoured girlfriend Kiara for a vacay to ring New Year? 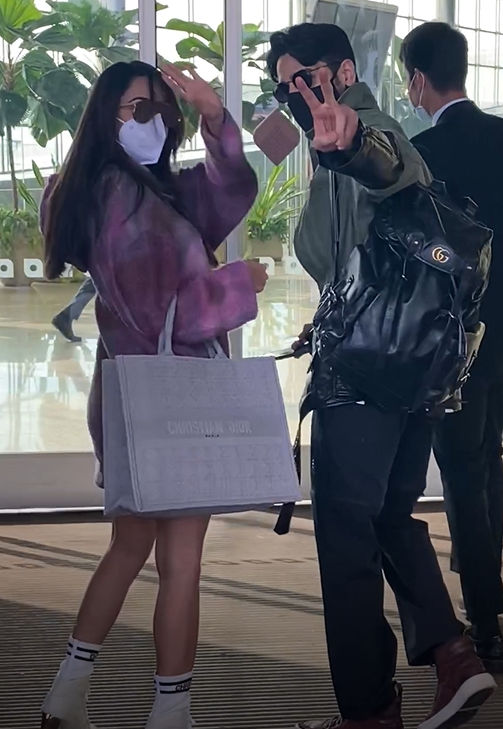