Touted as one of the biggest actioners of the 2010s era in Bollywood, Hrithik Roshan and Aishwarya Rai Bachchan-starrer Dhoom 2 clocks 15 years today, Nov 24. 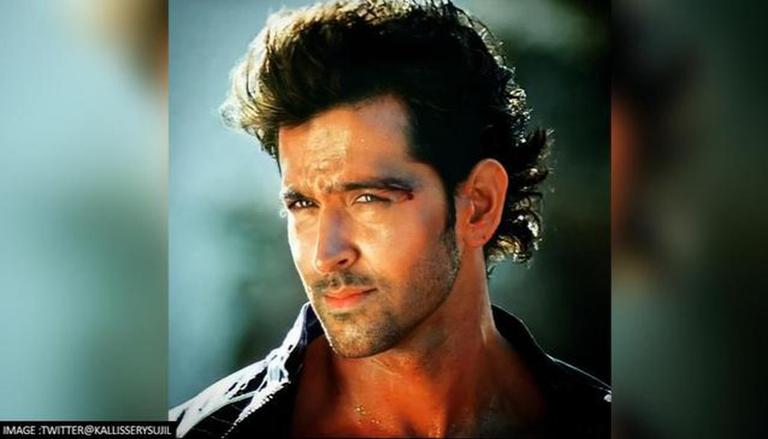 
Hrithik Roshan and Aishwarya Rai Bachchan-starrer heist action drama Dhoom 2 clocks 15 years since its release in 2006, on this day, November 24. Packed with high octane stunts with a medley of aerial action and ingenious heist scenes made the film one of the most memorable movies even after more than a decade of its release. It also featured Abhishek Bachchan, Uday Chopra and Bipasha Basu in significant roles.

However, the star-studded cast, iconic songs and nerve-racking actions were not the only reasons that the film went on to achieve blockbuster status at the box office that year. Hrithik Roshan's performance in the movie was highly appreciated by the critics and netizens alike as he played the role of Mr. A in the movie. As the movie clocks 15 years, fans cannot help but get reminded of the versatility showcased by the actor in the movie.

Taking to their official social media handles, YRF films celebrated 15 years since the release of Dhoom 2, directed by Sanjay Gadhvi, by sharing its iconic song Crazy Kiya Re featuring the exceptional chemistry of Aishwarya Rai Bachchan and Hrithik Roshan. They wrote, ''Crazy Kiya Re - is not just a song, it is everything that we feel about this film. Celebrating #15YearsOfDhoom2.'' Following the social media post, it was not long before the movie began trending on Twitter.

His swag can neither be created nor destroyed; it can only be changed from one form to another.#15YearsOfDhoom2

#Dhoom2 was the most stylish action film in the decade of 2000.. #HrithikRoshan & #AshwaryaRai chemistry was memorable.. Hrithik delivered two big blockbusters in 2006 with D3 & #Krrish !! #15YearsOfDhoom2 pic.twitter.com/8Rw9rfEwHS

Although fans were appreciating the entire film, several tweets were dedicated to the 47-year-old actor and his ability to carry out over half a dozen of disguises in the movie. Essaying the role of Aryan Singh, infamously known as Mr. A, the actor performed several heists as the police chase him down. Sharing the pictures of his looks on the micro-blogging site, one user wrote, ''Mr. A will always be perfect. Dhoom 2 was thoroughly enjoyable because of @iHrithik's charismatic presence & scintillating show.''

Another user wrote, ''Versatility?? What?? We know@iHrithik from #Dhoom2 # #HrithikRoshan.'' Several netizens also celebrated the on-screen chemistry between the lead actors and dubbed the movie as one of the most stylish actioners of all time.

Versatility?? What?? We know @iHrithik from #Dhoom2 # #HrithikRoshan @yrf pic.twitter.com/UCPczPw2Ps