Dhoom 2 shooting locations and venues: Where was Dhoom 2 filmed? From picturesque scenes of South America to beaches of Brazil. Read more. 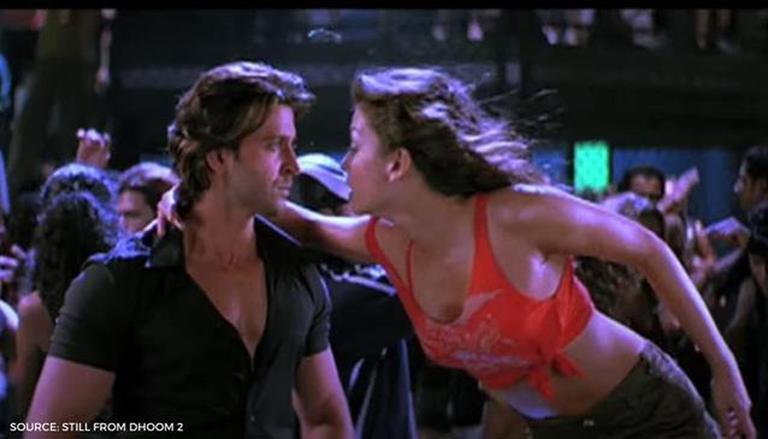 Dhoom 2 movie, which released in 2006, directed by Sanjay Gadhvi, was shot at large scale- international location. Dhoom 2 filming locations included scenic places of South America. From the train robbery sequence to the beaches, fans of the movie were impressed with Dhoom 2 shooting locations as the shots complimented well with the large-scale robbery theme of the movie.

Where was Dhoom 2 filmed?

Dhoom 2 movie became the first film to be shot in South America with its huge budget. From India to South America, Dhoom 2's shooting locations captured the hearts of the audience with its picturesque background to the great scenes from the movie. Take a look at Dhoom 2's filming locations below!

The infamous My Name Is Ali song that captivated the young audience with its catchy tune and fresh lyrics was shot at Copacabana Beach in Rio de Janeiro in Brazil. In the music video, Uday Chopra can be seen romancing Bipasha Basu on the beach where the video covered the day and night visual of the beach. The Copacabana located in Brazil is world-famous for its Balneario beach that stretched to 4 km. The location has also served as the official venue for FIFA Beach Soccer World Cup. 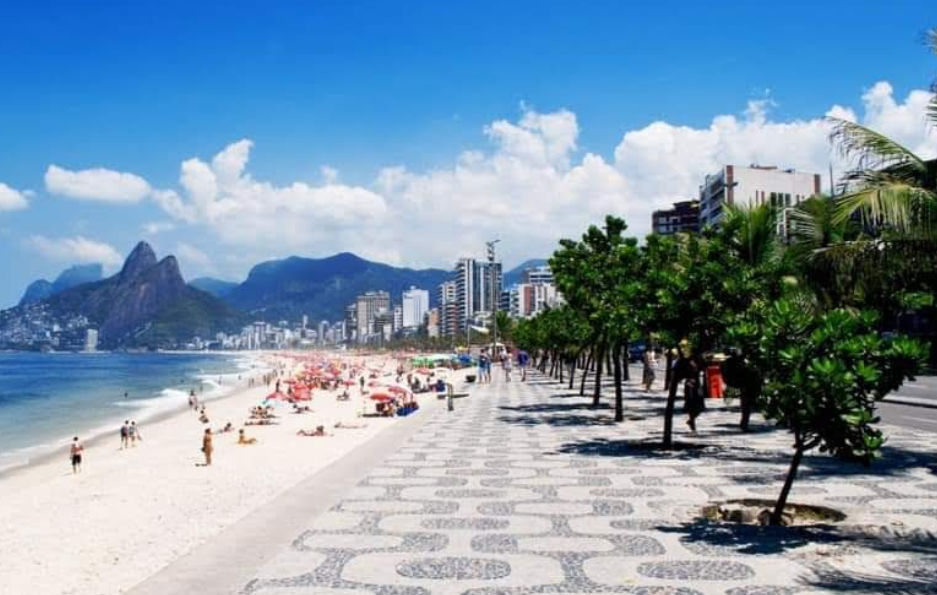 One of the seven wonders of the world, Christ the Redeemer statue, was featured in the famous song of the movie, My Name Is Ali. In the music video, Uday Chopra tries to seduce Bipasha Basu on the Balneario beach and they move to the location of Christ the Redeemer statue located at  Rio de Janeiro, Brazil. The shots in the music video overlooked the spectacular high-view of the Brazil city. 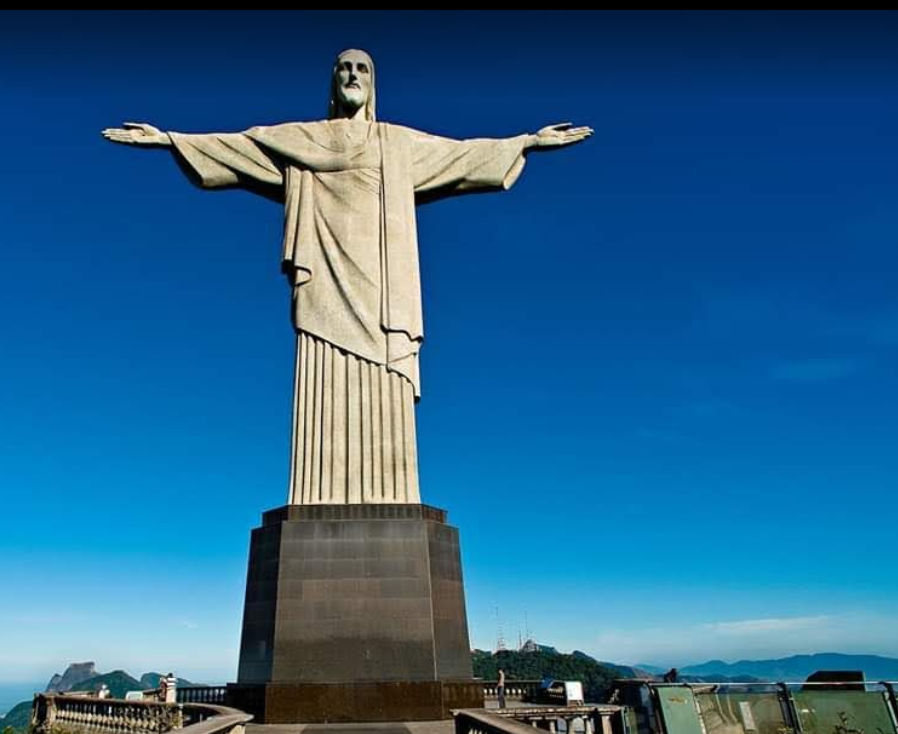 The iconic train robbery sequence of Dhoom 2 where the protagonist landed on the train from a parachute was filmed at Desert Express Train, Namibia. The express train travels around 220 km from Windhoek to Swakopmund on the Atlantic coast. The vast desert showed in the action film depicted the beauty of the widespread desert and the lone train running through it. 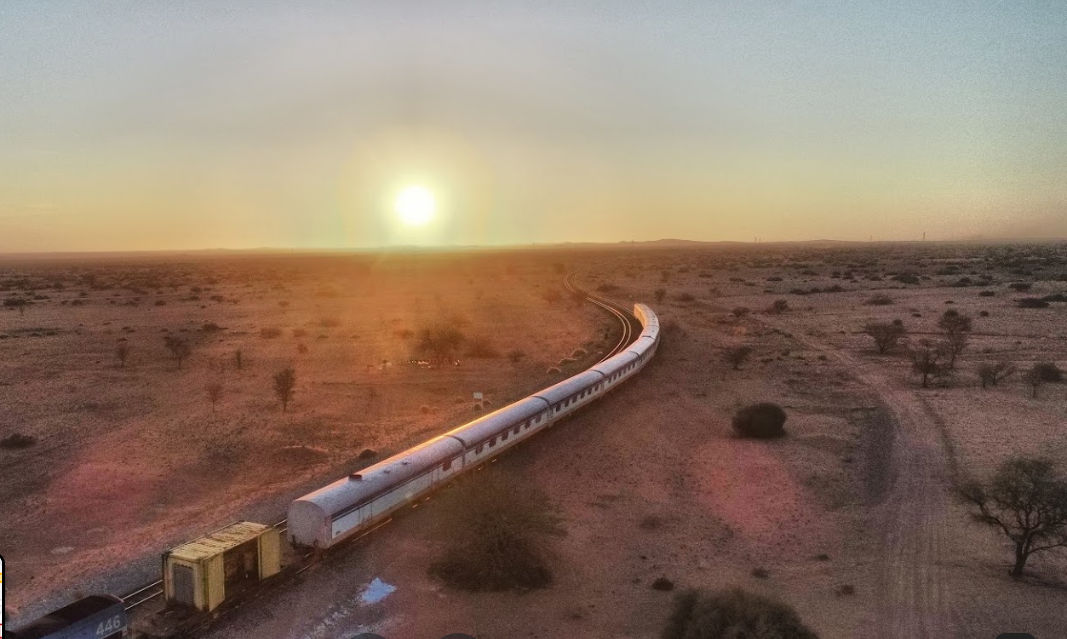