Did You Know Shreyas Talpade Was Already 30 When He Played 18-year-old Iqbal In 2005?

Shreyas Talpade featured in 'Iqbal' in 2005 and played a boy with hearing & speech impairment. He shared a funny incident from the time he got the lead role.

Bollywood actor Shreyas Talpade is known for his roles in films like Iqbal, Golmaal Returns and Golmaal Again. He made his Bollywood debut with Nagesh Kukunoor's Iqbal. In an exclusive interview with Republic World, Shreyas Talpade talked about how he bagged the role of an 18-year-old boy. He also spoke about how he transitioned from serious films to the comedy genre.

Shreyas Talpade on his role in Iqbal

Iqbal is a 2005 sports drama film that featured Shreyas Talpade and Naseeruddin Shah in the lead roles. Shreyas shared a hilarious incident in his candid conversation. There was a phase in his life when he did not have any work. He and a few actors from the television industry played cricket at the Akola cricket ground. One day Yatin Karyekar, who played the role of his father, came to see their tournament. He asked one of Shreyas' friends if he knew someone who looked like an 18-year-old, was a good actor and played excellent cricket. Shreyas was soon asked to visit Nagesh Kukunoor's office and give an interview. Nagesh told him that they were looking for a cricketer and not an actor. However, he asked him to give an audition. 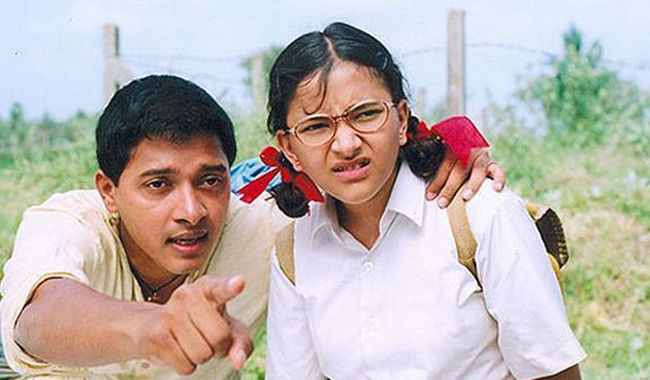 Nagesh asked Shreyas a few questions about his bowling skills. "I told him that I do fast pace bowling, but I could surely try pace bowling. And even though he realized I wasn’t 18 years old, he asked me to audition first and then they would take a decision, " Shreyas added. As far as his looks were concerned Shreyas did not look 29 years old and they would work on his weight and haircut. He said, "I had to reduce my weight, get a haircut that would look appropriate on an 18-year-old teen." He turned 30 and even got married to Deepti Talpade a day before the shoot began. "So here I was a married 30-year-old man portraying a role of an 18-year-old In Iqbal, "he said.

Shreyas on his transition from serious films to the comedy genre

After the success of Iqbal and Dor, Shreyas was called by a filmmaker for a comedy film. He liked his audition at first but mentioned that Shreyas had an extremely serious image. He even told him that people wouldn't accept Shreyas in comedy films because of the same. Shreyas took that up as a challenge and auditioned for a few comedy films. Shreyas Talpade's movies like Om Shanti Om, Golmaal Returns, Golmaal 3, Housefull 2 and Golmaal Again garnered him an immense fan following. Before he knew, the audience started to acknowledge him as an actor who works in comedy films. 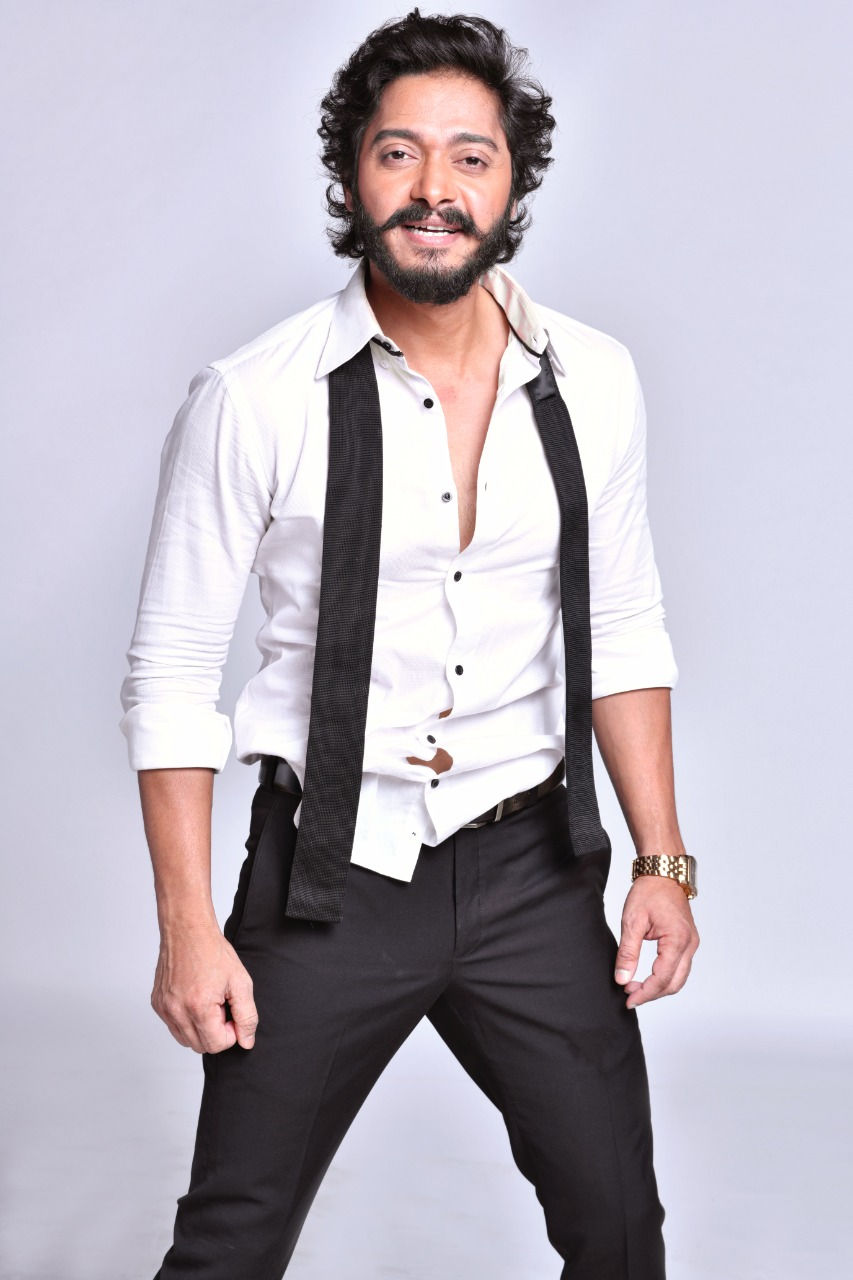 Shreyas on making his directorial debut with Poster Boys

Shreyas made his directorial debut with Poster Boys starring Sunny Deol and Bobby Deol in lead roles. Shreyas said, "Direction is a completely different ball game. I loved directing Poster boys and directing Sunny and Bobby Deol." The movie had recently popped on his Netflix suggestion bar when his family decided to watch it again. He mentioned a few anecdotes from the shoot of the film and how Sunny and Bobby made the shooting environment fun to be in. Shreyas Talpade's movies in 2021 include Mannu aur Munni ki Shaadi, Love You Shankar and Sarkar Ke Seva Main which will also be his directorial venture.