Legendary actor Dilip Kumar is currently recuperating from his illness at Hinduja hospital in Khar after being diagnosed with bilateral pleural effusion. 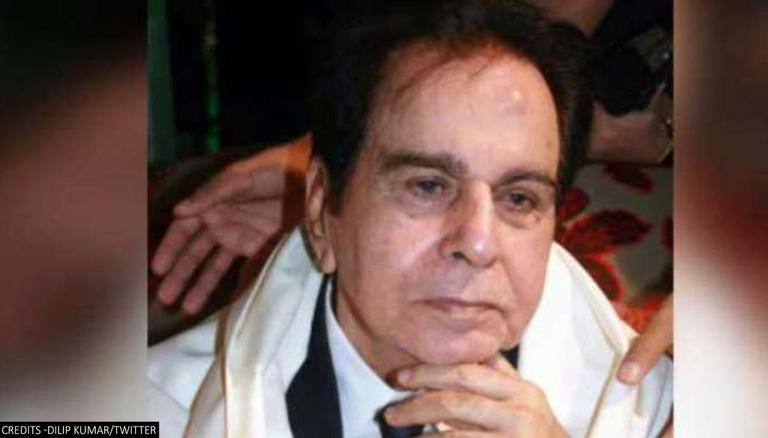 
Legendary actor Dilip Kumar is currently recuperating from his illness at Hinduja hospital in Khar after being diagnosed with bilateral pleural effusion. Recently, Dr. Jalil Parkar, the pulmonologist treating the actor at the suburban hospital provided an update regarding Kumar's health and informed all about his well-being. The actor was admitted to the hospital after he complained of breathlessness and has been put on oxygen support.

While giving his health update, Dr. Parkar said, “Dilip Kumar's health is improving and the problem of breathlessness has also subdued, but he continues to be on oxygen support." Earlier on June 6, Dr. Parkar had affirmed that the actor's condition is stable now and said, "His condition is stable now. Even though he is in the ICU, he is not on a ventilator. We are trying our best that he makes a quick recovery and goes back home."

The senior actor has been suffering from age-related health issues in recent years. Last month, the 98-year-old actor was admitted to the same hospital for two days regarding some routine checkups and tests. Earlier, the Twitter handle of Dilip Kumar shared a picture of the actor from the hospital where he looked lean and thin while his wife Saira Bano sat beside him. Apart from this, she even shared a note while thanking his fans for praying for the actor’s health and well-being. She even requested all to not believe in rumours about the actor’s health that has been surfacing on the Internet. "Past few days my beloved husband, Yousuf Khan, has been unwell and recuperating at a hospital in Mumbai. Through this note, I want to thank all of you for keeping him in your prayers and for all the love and affection. My husband, my Kohinoor, Dilip Kumar Sahab’s health is stable and doctors have assured me that he should be discharged soon,” she wrote in the note.