As Bollywood stars basked in the festive fervour of Diwali, the appearances of Janhvi Kapoor-Akshat Ranjan, Tara Sutaria-Aadar Jain together raised eyebrows.

Rumours mills go on an overdrive at the slightest of hints about a B-Town pair. And after weeks of speculation, a lot of times, the couples make it official, by posing together in front of the media persons. In recent times, Ranbir Kapoor and Alia Bhatt had made the ‘official’-making first public appearance in front of the media at Sonam Kapoor-Anand Ahuja's wedding last year. It seems Ranbir’s cousin Aadar Jain too is following in his footsteps, as he posed officially with Tara Sutaria at the Diwali bash held by Amitabh Bachchan. That was not all, Janhvi Kapoor was among the others to raise eyebrows, as she posed with Akshat Ranjan, who she has been rumoured to be in a relationship with in the past. 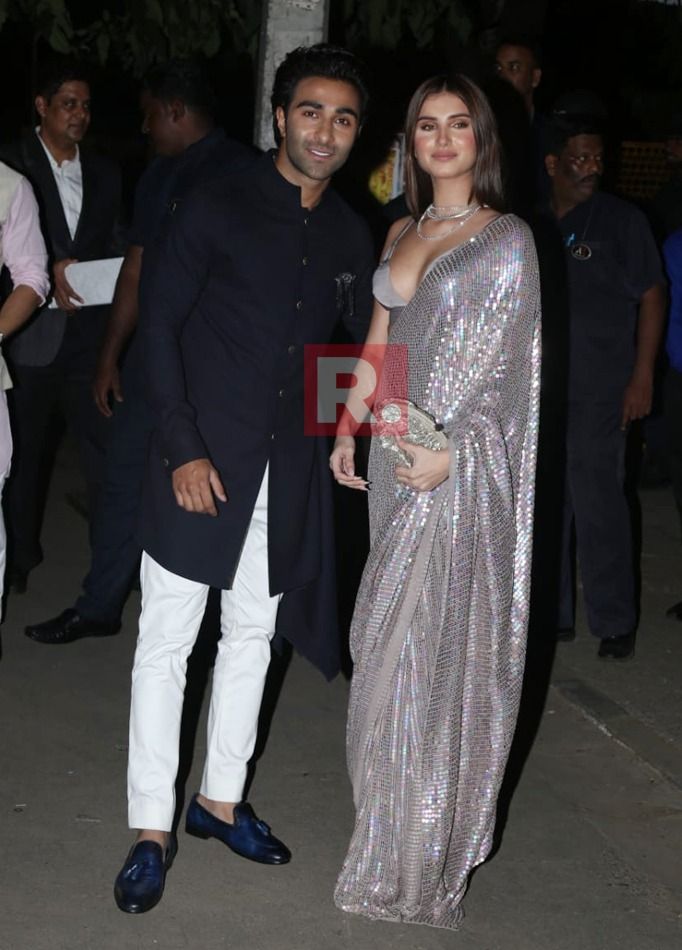 Tara Sutaria and Aadar Jain are the latest B-Town pair to have sparked the curiosity of the Bollywood fans. The duo has being spending quality time of late. They have been spotted together for ‘dates’ multiple times and the rumours had started immediately. But on Diwali, things appeared more serious as Tara Sutaria joined Aadar Jain’s family for the celebrations. A snap of hers with Aadar, his brother Armaan Jain and cousin Karisma went viral a few days ago. And then the big appearance, the rumoured pair arrived together and posed for the cameras together at the venue. Can this be considered ‘official’ then? 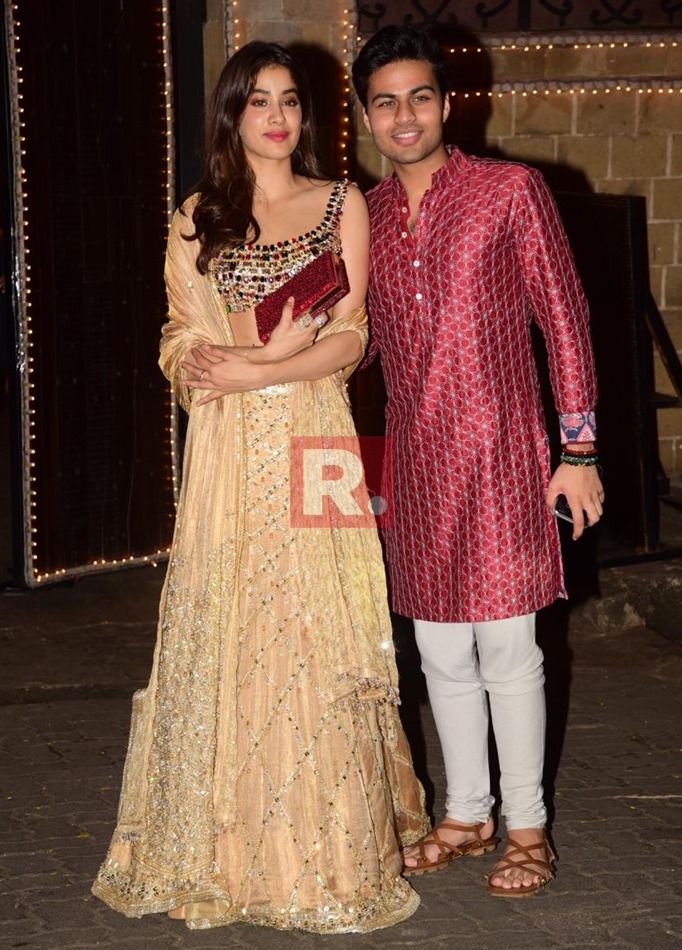 The other pair who raised eyebrows with their appearance together was Janhvi Kapoor and Akshat Ranjan. The duo was spotted together at Janhvi’s uncle Anil Kapoor’s Diwali bash. Akshat, for long was termed as her ‘boyfriend’, and this is much before she debuted in Bollywood. In fact, as her name started getting linked to Ishaan Khatter when they started shooting for Dhadak, Akshat’s name was still being linked to her. Akshat had even accompanied Janhvi Kapoor and her family, including her late mother Sridevi, at many events. 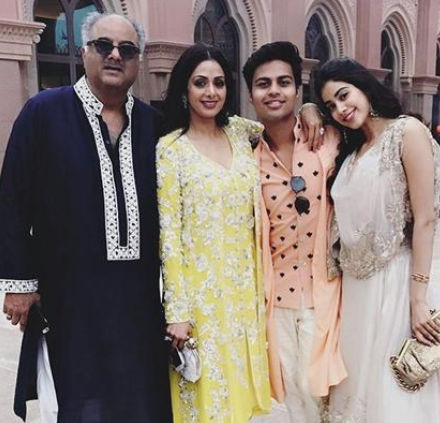 The fact that he was seen at Anil Kapoor’s house, shows that the Kapoor family knows him personally too. Meanwhile, rumours of Janhvi’s relationship with Ishaan Khatter have got strengthened further of late. They have been making frequent appearances, stepping out for dinner and much more.