The makers of ‘Raksha Bandhan’ starring Akshay Kumar, Bhumi Pednekar & many more are all set to release the next song “Done Kar Do” internationally. 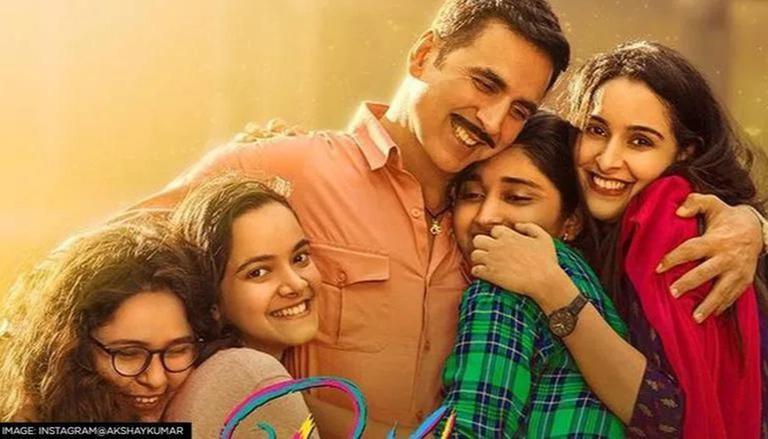 
The makers of the movie  ‘Raksha Bandhan’ starring Akshay Kumar, Bhumi Pednekar and many more are all set to release the next song “Done Kar Do” at Cineworld Feltham making Aanand L Rai’s Raksha Bandhan the first Indian film ever to have their song be launched in the UK. Director Aanand L Rai along with lead actors Bhoomi Pednekar and Akshay Kumar will be present in the UK to witness and share this grand moment.

Ever since the launch of the movie’s first look, the fans have been waiting eagerly to see what more the movie makers have in store. And with the first song ‘Tere Saath Hoon Mein’ tugging at their heartstrings, ‘Done Kar do’ couldn’t be left far behind. Its hearty tunes and uplifting notes make it the perfect party song of the year.

Speaking about the song, Aanand L Rai said “The song ‘Done Kar Do’ pulls the movie towards a lighter note. It brings forth the themes of the movie while still keeping innocence and joviality intact. The movie itself manoeuvres through notes of  love, comfort, dismay, etc., and ‘Done Kar Do’ fits in just beautifully ”

Akshay Kumar who plays the lead in this heartfelt story about siblings said “Done Kar Do is one of those songs you’ll find yourself humming all the time. It’s so catchy it's hard to forget”.