Actor Pooja Batra took to her social media page to share a throwback post from when she met Elon Musk's mother Maye Musk at an event in 2018. 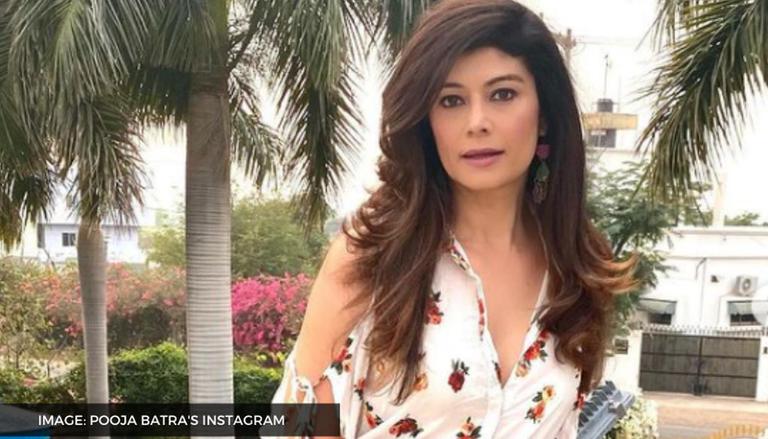 
Pooja Batra recently took to her social media page to share a throwback post from the time she got a chance to meet and interact with Elon Musk's mother Maye Musk. The Haseena Maan Jaayegi actor shared a series of three pictures from the event along with the caption, "With the powerhouse."

Blast from the Past: When Pooja Batra met Maye Musk

In the photos shared, both Pooja and Maye can be seen standing beside each other posing for the camera. While Pooja looks stunning in a strappy copper coloured metallic gown, Maye who was a professional model in her early years looked elegant in a matching red skirt and turtleneck sweater.

The said pictures were clicked at the annual CineFashion Film Awards in 2018 which was held in the Saban Theatre in Beverly Hills, California and in fact in October 2018, Pooja had also tweeted about the same by sharing a picture of the two. In the Twitter post, Pooja had called Maye an inspiration.

You are such an inspiration @mayemusk It was a pleasure to meet you. @CINEMOITV pic.twitter.com/Nqssh4Yn5c

Pooja's post garnered a lot of love and comments from the internet. Hollywood actor Pinky Campbell called the picture "Gorgeous" while Bollywood actor Deepti Bhatnagar dropped a starstruck emoji in the comment section of the post. The actor's fans were all praises for her and flooded her comments section with heart emojis. Take a look. 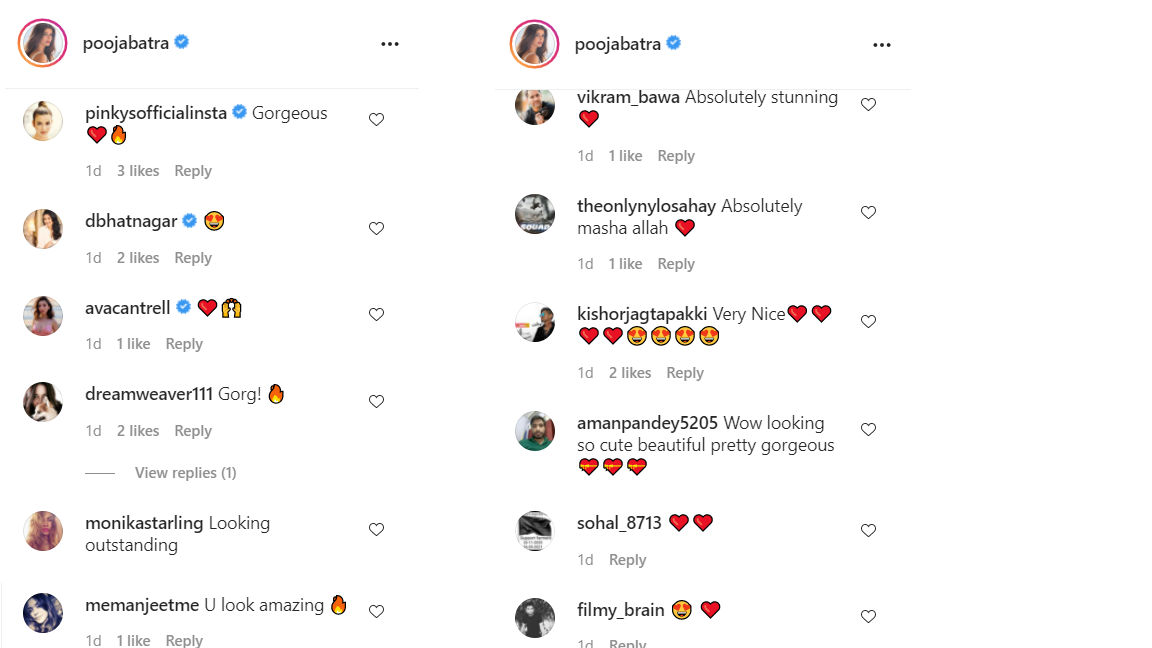 A look at Pooja Batra's photos

This is not the first time that the actor has blown the internet by sharing pictures with popular Hollywood celebrities. Along with Maye Musk, Pooja has also previously shared pictures with Lena Headey, Jason Statham, Channing Tatum, Gloria Ortega, Aidan Gillen and her repertoire of celeb pictures is only increasing.

A few months ago in February, the actor had shared another throwback post from the time she bumped into Elon Musk during the premiere of Game of Throne season 6 at the Hollywood Roosevelt Hotel.

Apart from posting throwback pictures, Pooja Batra is also a fitness enthusiast and often shares pictures of herself nailing different yoga asanas and complex exercise poses on her Instagram feed. Take a look at some pictures of Pooja being fitness goals right below.