Rakul Preet Singh, Rana Daggubati, Ravi Teja and other Tollywood celebs have been summoned by the Enforcement Directorate (ED) related to a 4-yr-old drug case 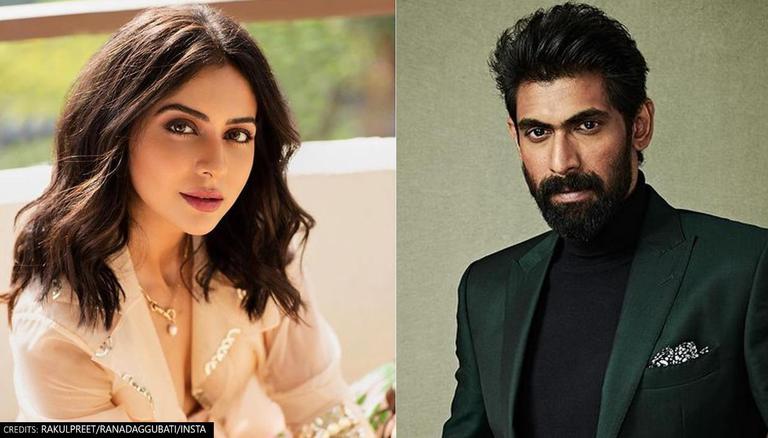 As per sources, ED has summoned the celebs to appear for questioning from September 2 to 22. Rakul Preet Singh has been asked to appear on September 6 and Rana Daggubati on September 8 and Ravi Teja on September 9. In June 2017, authorities in Hyderabad busted a drug racket in which about 1,000 students from leading private schools and colleges in the city were allegedly found using high-end drugs

The racket also exposed that the dealers allegedly supplied drugs to several prominent personalities from the Telugu film industry. This included prominent names like popular director Puri Jagannadh and actor Ravi Teja, who were summoned and questioned by authorities after their names cropped up in the call data of Calvin Mascarenhas, the alleged kingpin of the drug racket. However, the case against the actors was not proceeded by the SIT department due to the lack of evidence.