Fardeen Khan's appearance as he was snapped by the paparazzi made netizens say, 'what a transformation' and many wanted his 'comeback' to films. 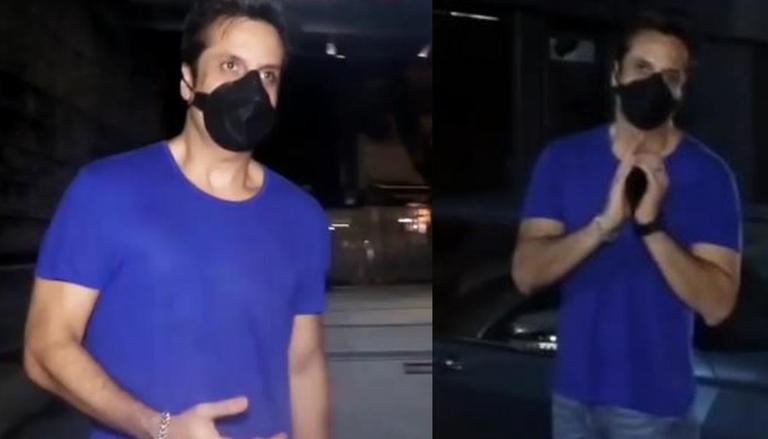 
The film industry is known for its competitiveness and many known faces have gone off the radar over the years. One of them has been Fardeen Khan, who has not done any film for 11 years. The actor, however, has excited his fans for his ‘comeback’ after losing considerable weight recently.

Fardeen was clicked by the paparazzi in Mumbai’s Bandra area on Thursday. Dressed in a blue T-shirt and jeans. netizens felt he had got an impressive ‘transformation’ as he seemed to look fitter and leaner. Many of them wrote that they were excited for his comeback. Some of them already imagined him returning in the sequels of his popular films, like No Entry, Heyy Babyy and All the Best. 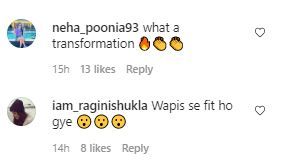 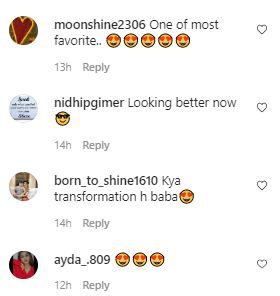 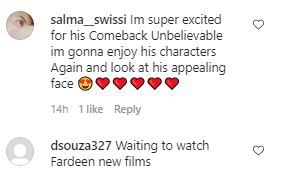 The news of Fardeen’s transformation had first come around the end of last year. A similar appearance by paparazzi had then gone viral. This was after pictures of him in a fuller frame years ago also making headlines.

READ | Paparazzi ask Fardeen to pose, actor says, 'What picture will you take with a mask?' 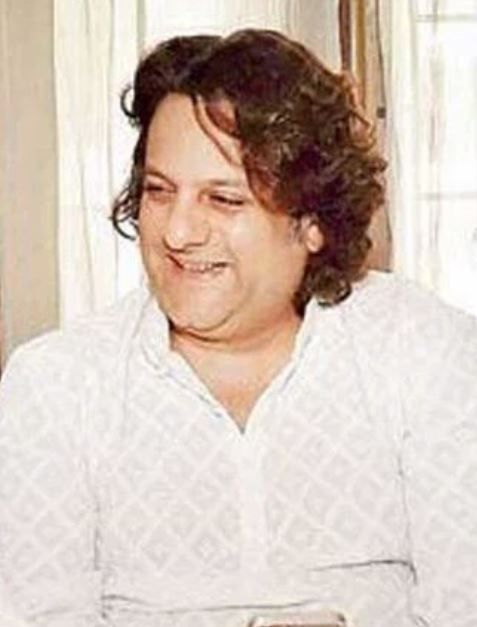 The actor had then revealed in a media interview that he had lost 18 kilos in 2020 after hiring a personal trainer. He shared that he had started feeling 25 again and highlighted the importance of looking good in his profession.

Son of late actor-filmmaker Feroz Khan, Fardeen had been launched with fanfare in Prem Aggan and then starred in Ram Gopal Verma’s ventures like Jungle and Pyaar Tune Kya Kiya. This was followed by numerous multi-starrers, both thrillers and comedy, and some of them like Love Ke Liye Kuch Bhi Karega, Om Jai Jagadish, No Entry, Heyy Babyy, and All The Best became popular.

Another film directed by his father, Janasheen,  and others like Bhoot and Fida were some of the other films.