Actor Genelia D’Souxa who has starred in films like Tere Naal Love Ho Gaya, Jaane Tu Ya Jaane Na, and more, ringed in her 34th birthday on August 5. 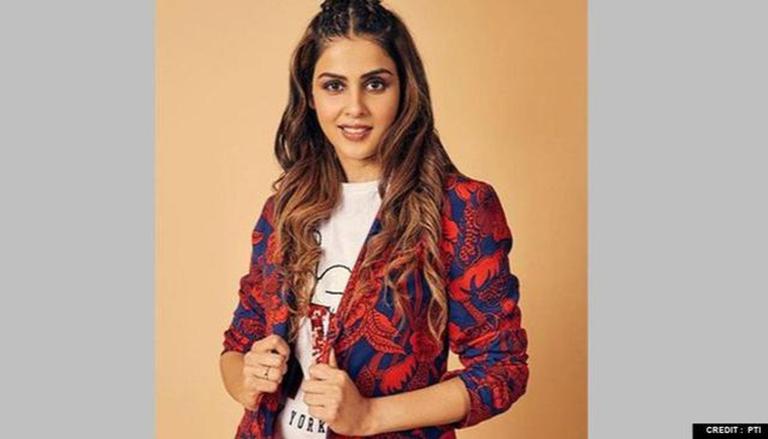 
Actor Genelia D’Souxa who has starred in films like Tere Naal Love Ho Gaya, Jaane Tu Ya Jaane Na, and more, ringed in her 34th birthday on August 5. The actor who is known to slay with her style and jolly nature has managed to win millions of hearts with her impeccable performances. Genelia has not only created a name in the Bollywood industry, but she is quite popular in the south film industry as well. On her birthday, let's look at some lesser-known facts about the marvellous actor.

Genelia was only 15-years-old when she made her acting debut while bagging a commercial ad with megastar Amitabh Bachchan. The two endorsed Parker pen which helped her in garnering maximum popularity. Her adorable expressions were the highlight of the ad and were praised by one and all.

Besides being an amazing actor, Genelia is a sportsperson and was fabulous in sports before joining films. She was a state-level athlete and national-level footballer. She has played many tournaments of football at various destinations.

Genelia’s name is quite unique and unusual which makes it even more curious for her fans to know more about how she was named. Her name is a combination of her parents Jeanette D'Souza and Neil D'Souza’s names. She even has a sweet nickname at home, Geenu.

Apart from being an amazing actor, Genelia is also famous for her humanitarian and social work for the well-being of society. She hosted popular Telugu shows like Netru, Indru, and Nalai. The programs helped in raising funds for homeless women suffering from mental illness. Since she likes to keep things to herself and not boast about her philanthropic work, not many know about this soft side of hers.

Genelia bagged her first Filmfare award in 2006 for a Telugu film Bommarillu. This Telugu blockbuster hit is still considered one of her best performances to date. The movie was remade in Tamil and titled Santosh Subramanian with Genelia starring opposite Jayam Ravi.

Genelia made her Bollywood debut with Riteish in the film Tujhe Meri Kasam when she was just 21. The duo got married in 2014 and was later blessed with two little boys. The two dated for almost a decade before getting hitched. Riteish and Genelia were blessed with a baby boy in 2014, they have named him Riaan. The couple had their second child, a boy, in 2016 whom they named Rahyl.