'Heropanti 2': Tiger Shroff, Tara Sutaria To Head To Russia For Their Shooting Schedule

Tiger Shroff, Tara Sutaria, Nawazuddin Siddiqui will be heading to Russia to film the next schedule of Heropanti 2. Read further to know more details. 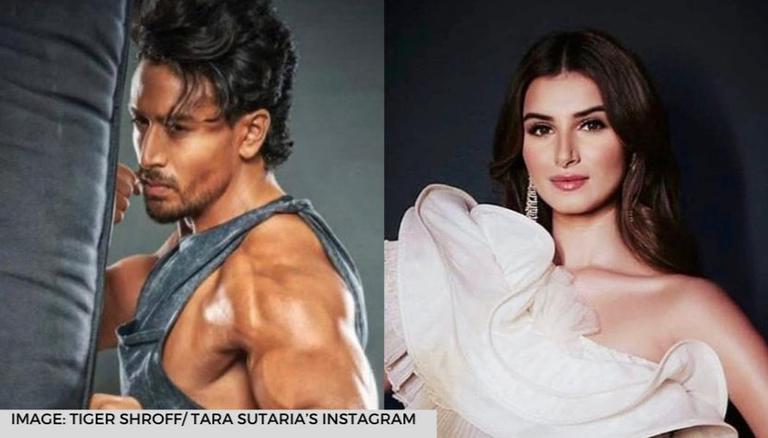 
Actor Tiger Shroff is coming back to charm us with his ‘heropanti’. Previously, director Sajid Nadiadwala and Ahmed Khan announced that they will be coming back on screens with Tiger Shroff for Heropanti 2. Recently, it has been reported that Tiger Shroff, Tara Sutaria and Nawazuddin Siddiqui will head to Russia in July to shoot a schedule of the film.

According to a report by Pinkvilla, Tiger Shroff, Tara Sutaria and Nawazuddin Siddiqui will be heading to Russia in the month of July to resume the filming of Heropanti 2. The team has plans to shoot major action sequences in Moscow and a song in St Petersburg. Some sources revealed that the team will first shoot in Moscow and then move to St Petersburg. More to the point, they added that the film’s team has been scouting various locations along with the local team and are also in talks with multiple stunt designers to plan larger than life action sequences. Furthermore, they even revealed that the makers of Heropanti 2 are considering Martin Ivano who is known for his work in Skyfall, The Bourne Ultimatum and The Bourne Supremacy for their movie.

On March 2021, Tiger Shroff shared the first poster of Heropanti 2 on his Instagram account. He even expressed his excitement and said, “My first love is back! action, thrill like never before! Let’s celebrate this one together on 3rd December in cinemas.” Take a look at his post below.

Recently on May 23, Heropanti completed its seventh anniversary. Tiger Shroff shared some clips from the movie and expressed gratitude in his post. He wrote, “Eternally grateful for all your love support and acceptance just wanted to put together and share some of my fav action clips through my journey as an action hero. Special thanks to my #tigerian army, as long as my legs don’t give out on me hope I can continue to entertain you lots of love always." Check out the post below.