On Friday night, the winners of the Technical Awards for the 22nd edition of IIFA 2022 were announced. Check out the full list of winners here. 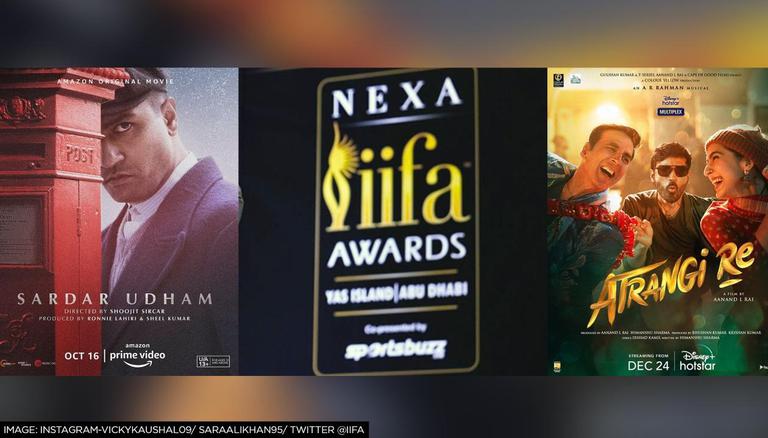 
The International Indian Film Academy Awards, IIFA 2022 has made a comeback after a long hiatus of two years due to the COVID-19 pandemic. The 22nd edition of the show will be held in Yas Island, Abu Dhabi. IIFA 2022 kickstarted on June 3rd and saw many notable faces of the Indian film fraternity in attendance at the star-studded event.

The glamorous award show not only witnesses several celebrities performing on various songs but is also known for celebrating and honouring artists who have immensely contributed to the world of cinema. On Friday night, the winners of the Technical Awards for the 22nd edition of IIFA were announced.

READ | IIFA Awards 2022: Date, time, winners, live streaming details and when and where to watch

The main IIFA event on June 4 will be hosted by Maniesh Paul, and more. The performer's line-up for the main event includes Abhishek Bachchan, Shahid Kapoor, Tiger Shroff, Kartik Aaryan, Sara Ali Khan, Ananya Panday, Divya Khosla Kumar and Nora Fatehi. The award show will be telecasted on Colors TV, although the date is not announced yet.