For months now, speculation has been doing the rounds that Bollywood superstar couple Ranveer Singh and Deepika Padukone may be about to tie the knot

For months now, speculation has been doing the rounds that Bollywood superstar couple Ranveer Singh and Deepika Padukone may be about to tie the knot, but there has not been a confirmation yet. However, in the latest scoop, sources have told Republic World that expat groups in Europe are offering people the opportunity to 'volunteer' for an 'Indian celebrity wedding' in Switzerland. 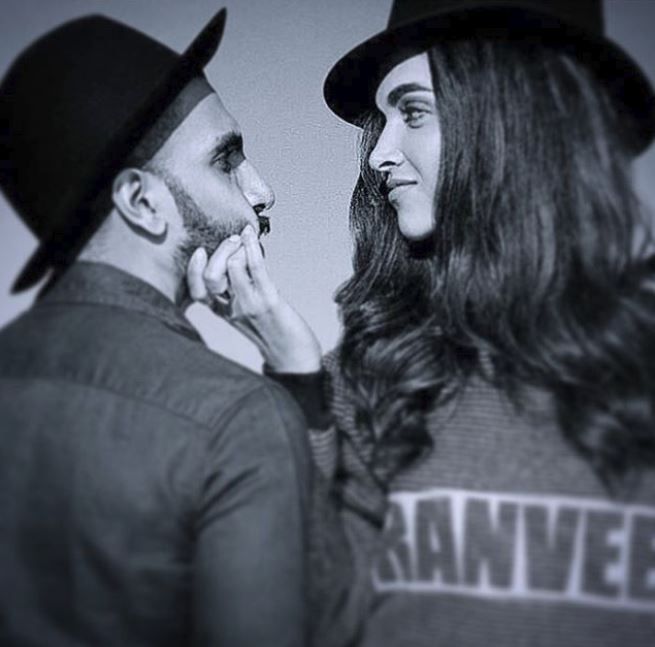 While there is no direct declaration that the aforementioned ‘celeb wedding’ would be of Ranveer and Deepika, connections have already started to be drawn by potential volunteers. Sources also state that this 'Indian celebrity wedding' is apparently scheduled for as early as June 2018. Volunteers have been promised to be paid a handsome hourly wage, sources added.

READ | In Pics: Deepika Padukone Has No Qualms Flaunting Her 'RK' Tattoo

There have been all manner of reports online about details of a possible and upcoming wedding, the latest of which also incidentally speaks about Switzerland as the location for the ceremony.

READ | This 'vacation Goals' Face-off Between Parineeti Chopra And Ranveer Singh Is A Contest For The Ages!

Ranveer Singh is an ambassador for the European nation and visited there recently, posting a number of fantastic pictures and even having a train temporarily named in his honour. As per reports, Switzerland has even made an offer to Ranveer Singh and Deepika Padukone to have their wedding there!

A few days earlier, Sonam Kapoor and Anand Ahuja's May 8 wedding was confirmed but a similar confirmation from Ranveer and Deepika is yet to arrive.

Could it be that the rumours of a Swiss wedding for Ranveer-Deepika, Ranveer's recent extensive travels in Switzerland and 'Indian celebrity wedding' volunteer opportunity are all related? Is June the month when the Padmaavat stars will go the way of #Virushka (Virat-Anushka) and #EverydayPhenomenal (Sonam-Anand)? Only time will tell.