Is Vidyut Jammwal In A Relationship With Nandita Mahtani? Latest Pic Adds To Rumours

Buzz grew on if Vidyut Jammwal is in a relationship with Nandita Mahtani. A latest pic of the couple added to rumours surrounding their relationship. 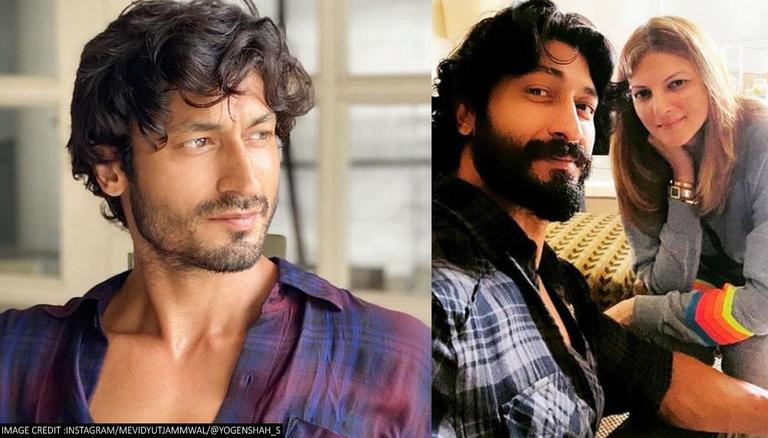 
Vidyut Jammwal has been enjoying new developments in his professional life, turning a producer and also partnering with an international agency. And there also seems to be some development on the personal front, as far as his love life is concerned. The actor is rumoured to be dating fashion designer Nandita Mahtani as another photo of the duo surfaced online.

The rumours about Vidyut and Nandita being a couple are not new. The gossip mills had gone on an overdrive in January when the Commando star had shared a photo of Nandita Mahtani. And another picture of the duo has been doing the rounds, sparking further talk about their relationship. Vidyut could be seen in a bearded look as he clicked a snap alongside his smiling rumoured girlfriend.

Previously, Vidyut sharing a snap of Nandita rappelling with the caption 'conquered' had first sparked these rumours in January.

Later, the duo have also showcased their PDA on social media. This was evident when she had congratulated Vidyut on him launching his production house. She had shared a photograph of him then, using the term 'V' to address him, while he had responded with the words 'Nandi baby.' 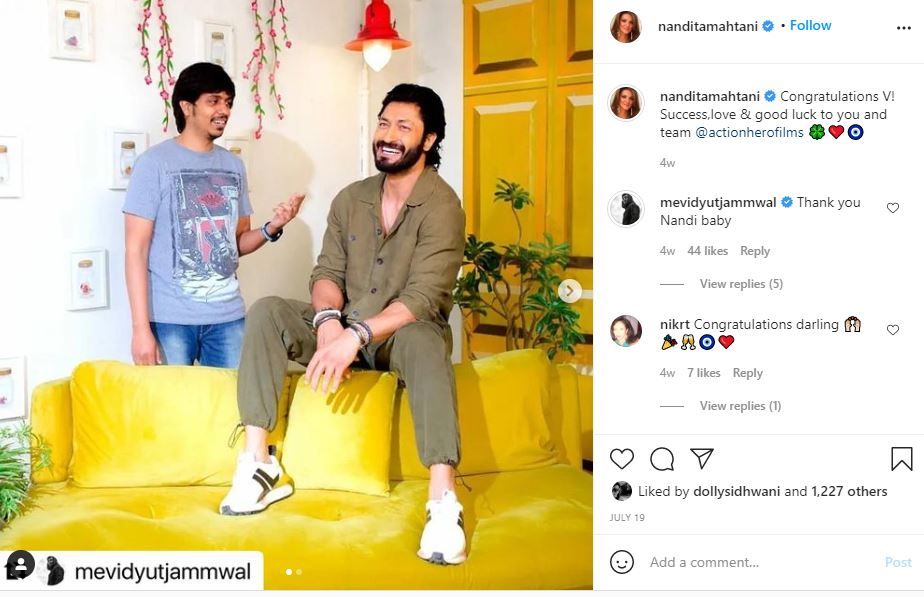 They had also posed together in a birthday wish picture for a friend. Both have been involved in public relationships. Nandita, who is known for styling celebrities like Virat Kohli, got divorced from Sanjay Kapur, who then got married to Karisma Kapoor. She was also in a long-term relationship with Dino Morea before they parted ways. Vidyut was once in a relationship with Mona Singh, who is now married.

Meanwhile, on the professional front, Vidyut recently announced the sequel of Khuda Haafiz too. Sharing a snap with the team, he had then written, "A story meant to redefine INTENSE! Khuda Haafiz Chapter II Agni Pariksha hits the floors."

"The sequel is always special as it is a happy validation of what you've done in the past. This story resonates with me because every movie has made me wonder what happens after a happy ending," said Vidyut. "Khuda Haafiz Chapter II Agni Pariksha chronicles a couple's journey amid the challenges of societal pressure after they've traversed over a huge turmoil," the 40-year-old actor said in a statement.