Several Bollywood celebrities arrived in style for an auction hosted by Isha Ambani. Gauri Khan, Shweta Bachchan, Kiara Advani among others were present

Several Bollywood celebrities arrived in style for an auction hosted by Isha Ambani. In a series of pictures that surfaced on the internet, Sonam Kapoor put her best fashion foot forward dressed in a pretty black dress. Kiara Advani, on the other hand, was spotted in a white dress with a frill detailing. Stealing fan's hearts were Ritiesh Deshmukh and Genelia D'Souza. Other celebs in the likes of Shweta Bachchan, Gauri Khan, Swara Bhasker, Manish Malhotra and Mohit Marwah were present at the event.

Be it a lavish dinner party or exquisite weddings, Isha Ambani has time and again dished out major fashion goals. From donning a handcrafted traditional Indian lehenga to stellar western outfits, Isha Ambani has managed to set the bars high with her brave fashion choices, even at the event she was seen wearing a rather fashionable outfit. 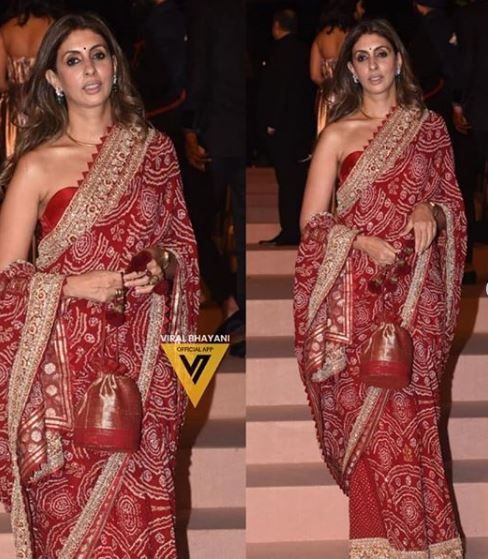 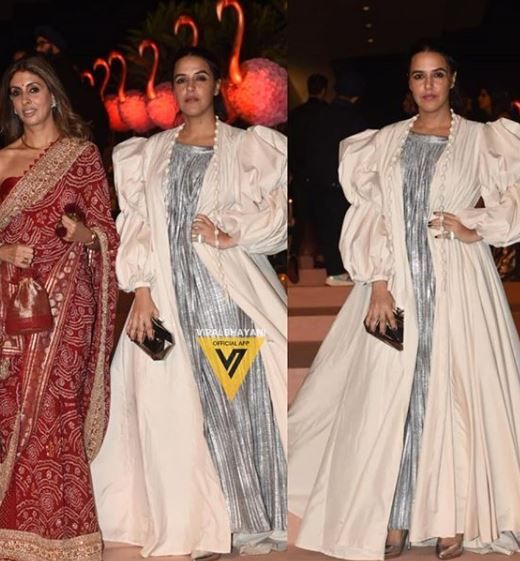 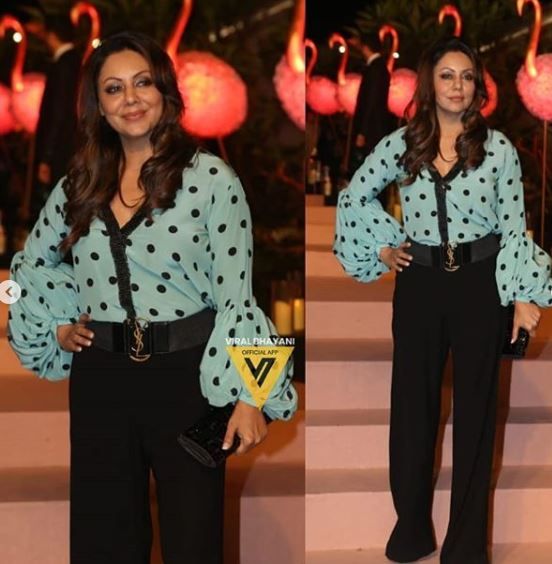 On the business front:

Jio Institute has put in place a power-packed, seven-member Global Advisory Council ahead of the launch of its academic session in 2021, with Rs 1,000 crore of funding plowed in and a committed annual endowment of Rs 100 crore, the Reliance Group told the Centre last week. The advisors in the council are Jean-Lou Chameau, president emeritus of California Institute of Technology (Caltech); Rick Levin, former president of Yale University; Subra Suresh, president of Singapore’s Nanyang and others.

Reliance Chairman Mukesh Ambani, his wife Nita Ambani and daughter Isha Ambani Piramal are in the council along with R Venkataramanan, the former managing trustee of Tata Trusts who joined Reliance Industries in June to lead the group’s social initiatives, and Bimal Patel, president of CEPT University in Ahmedabad and director of HCP Design, Planning and Management, the company selected to redevelop New Delhi’s Central Vista.