'It Gives Me Goosebumps': Deepika Padukone Talks About Walking The Red Carpet At Cannes

Deepika Padukone recently opened up about her experience of walking the red carpet as one of the Cannes jury members, stating that it gives her goosebumps. 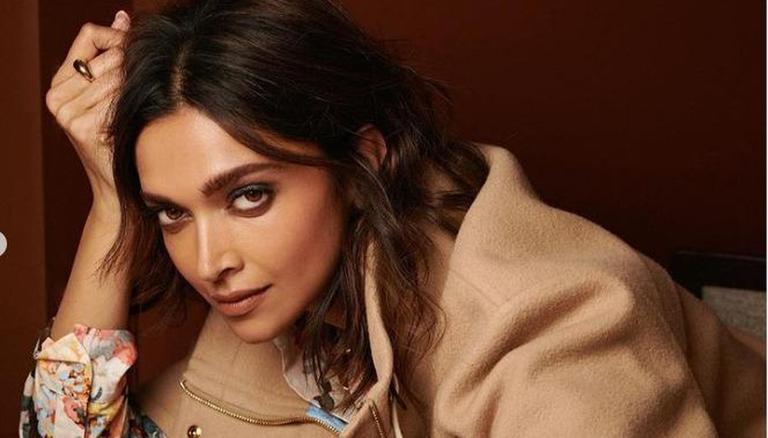 
Actor Deepika Padukone has been dominating headlines ever since she made it to the jury of the prestigious Cannes Film Festival. Whether it be a golden and black striped saree or an all-red Louis Vuitton gown, the 36-year-old actor has been making stunning appearances on the red carpet since Day 1. Now, as per a recent development, Deepika has opened up about her experience of walking the red carpet as one of the Cannes jury members, stating that it gave her goosebumps.

Deepika Padukone opens up about her red carpet experience at Cannes

During a conversation with Variety, the Bajirao Mastani actor was asked about her experience as a Cannes jury member. Responding to it, she said that it gives her goosebumps every single time she walks into the Palais because every single person on that seat is there to celebrate the cinema. She went on to say, "You might love it, you might hate it, but everyone’s there just rooting for film, rooting for that experience."

READ | Aishwarya a phenomenon in Cannes, had to create magic for her 20th year at festival: Gaurav Gupta

Padukone said that everybody’s so disciplined, everyone is seated on time, everyone’s phones are switched off, everyone waits for the end credits to happen and everyone’s like clapping to the end and everybody stands up.

'I have learned from every experience': Deepika

Deepika has been walking the red carpet at Cannes endorsing global brands for years. Starting her career as a promising badminton player to a model to an actor and now to the Cannes jury, it has been a long journey for the Piku actor. While opening up about the same, Deepika said, "So from beginning my journey like that, to making my debut, and now 15 years in, to having evolved as a person, in a professional capacity, and a personal capacity, I have learned from every experience."

She further mentioned that if she had not been an athlete before becoming a model, 'I’m not so sure I’d have the same journey', adding that it's the athlete in her that allowed her mind to be open, that allowed her to make choices, independent decisions, make mistakes, and learn from them.