Jackie Shroff shared the news that his make-up artist of many years had passed away and he expressed the grief at the loss of one who he called his 'soulmate'. 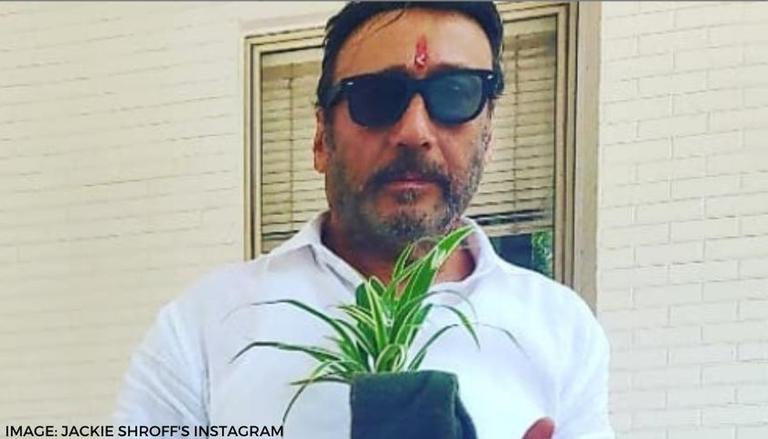 
Jackie Shroff took to Instagram on May 18, 2021, to share the sad news of the passing of his longtime makeup artist, Shashi. Shashi had been Jackie Shroff’s makeup artist for over thirty-seven years and had been working with him from Hero. Shroff shared a couple of pictures with his makeup artist whom he considered his friend and ‘soulmate’ to express his condolences. The second picture that Jackie Shroff posted had the words ‘soul mate RIP’ written on which was followed by a heart emoji. The two pictures make them look more like friends than anything else and Jackie Shroff seems to be feeling the loss deeply. 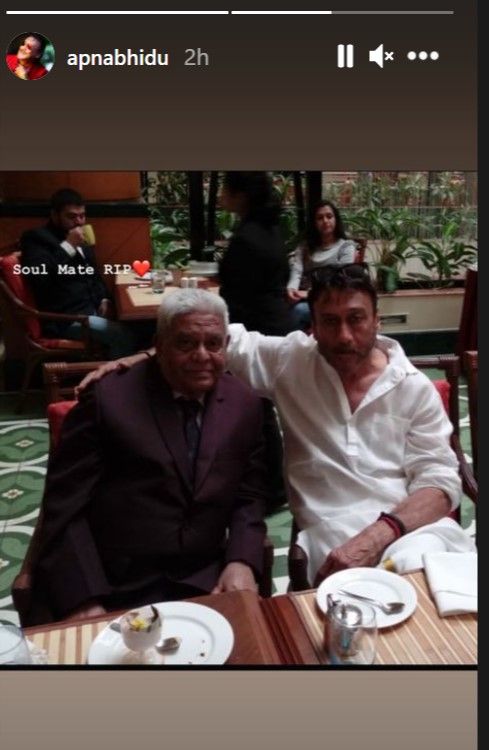 Jackie Shroff’s wife Ayesha Shroff also shared a post to express her loss at the passing of Mr Shashi. She shared the same picture that her husband had shared as his story and wrote ‘Rest in peace Shashi Dada’. She further wrote that it was Mr Shashi who was credited with making her husband look more handsome ever since he worked in his breakout film Hero. She also used the joined hand and heart emoji as part of her caption. 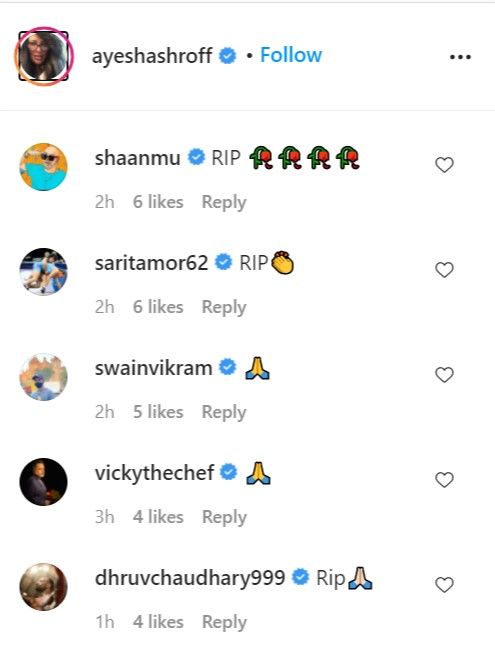 Most people commented on Ayesha Shroff’s post to express their condolences. Most people commented saying, ‘Rest In Peace’. Others commented using emojis and the most commonly used emoji was the one with joined hands. People also said that his family and friends were in their prayers and they hoped they got the strength to bear the loss.