Jacqueline Fernandez is all to spill beans on Neha Dhupia’s talk show #NoFilterNeha. Watch what the two actors have to say about the episode, and know more here

Neha Dhupia’s talk show #NoFilterNeha is a filterless talk show that allows the Bollywood celebrities to be as frank and open as they can. The talk show is in its fourth season now and has already hosted Bollywood biggies like Shahid Kapoor, Rajkummar Rao and Malaika Arora amongst others. It has been revealed that the new celebrity to grace the talk show is the Race 2 actor Jacqueline Fernandez.

Jacqueline Fernandez took to her Instagram to announce that she will be a part of the talk show. She posted a video with the host, Neha Dhupia. The two actors were seen talking about how Jacqueline has spilt a lot of beans on the show. Jacqueline also confessed that she was ‘extremely unfiltered’ and that she is scared now. Dhupia agreed by saying that Jacqueline was unfiltered as never before. 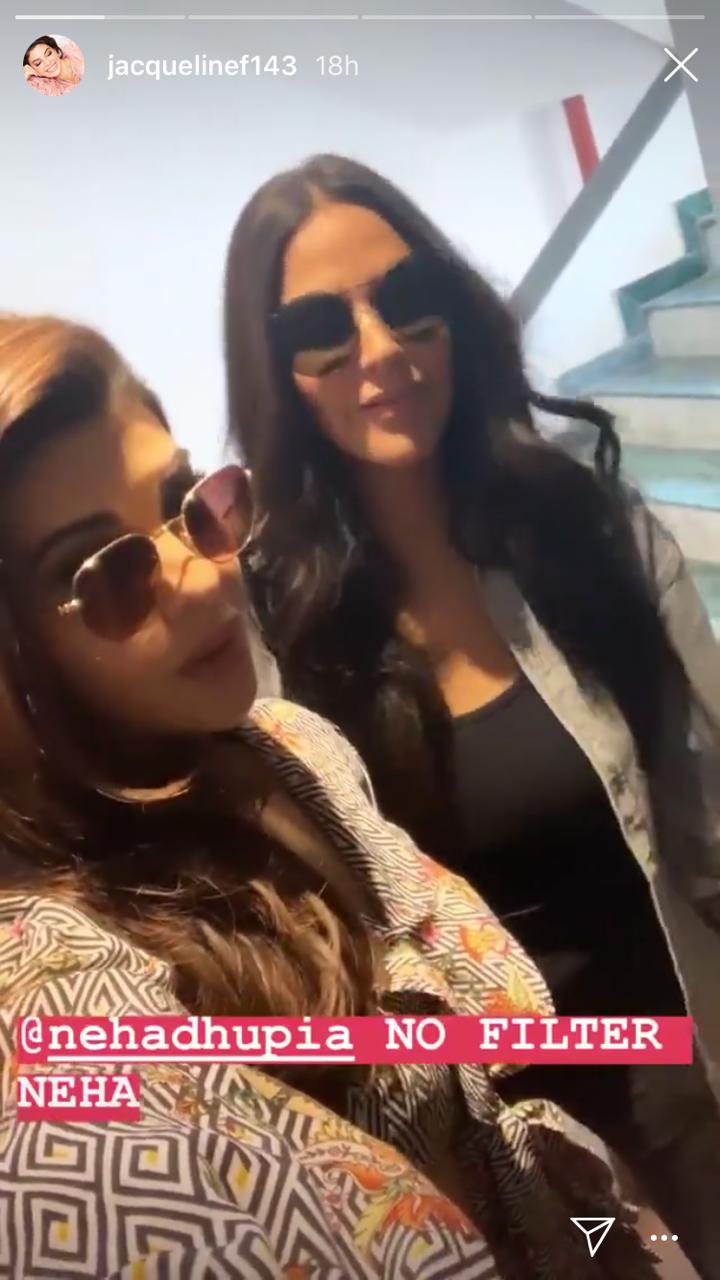 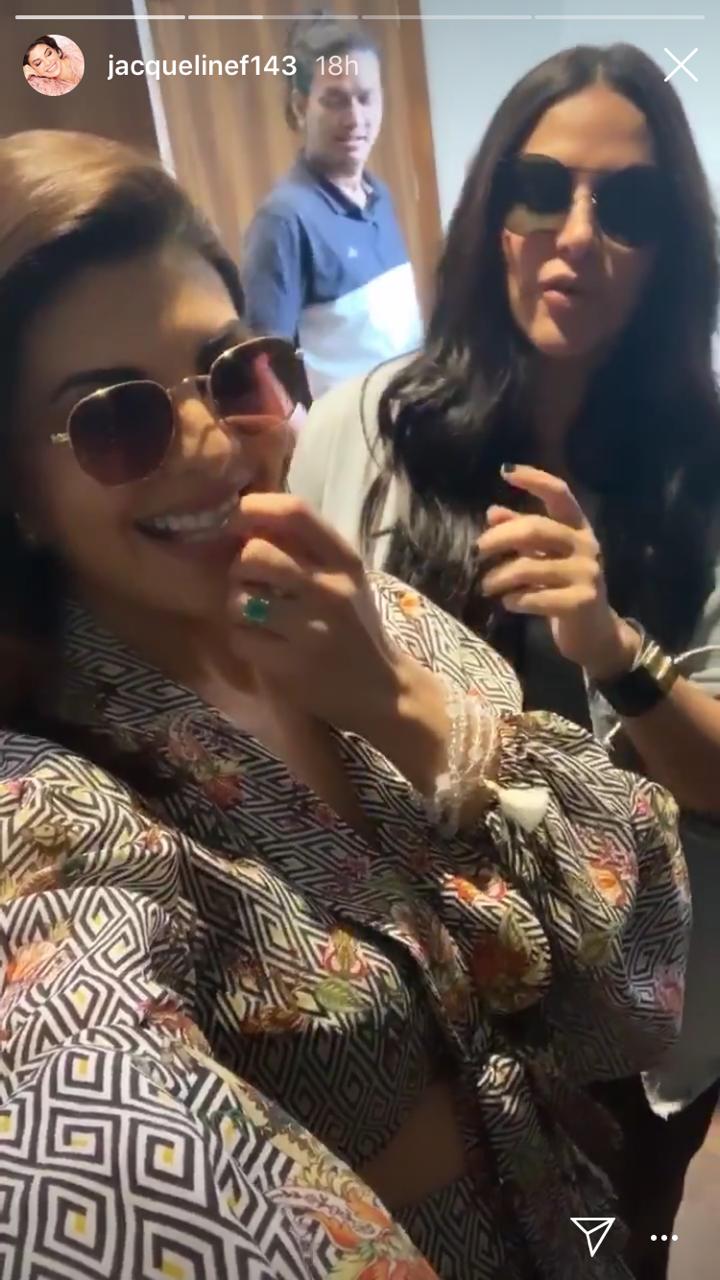 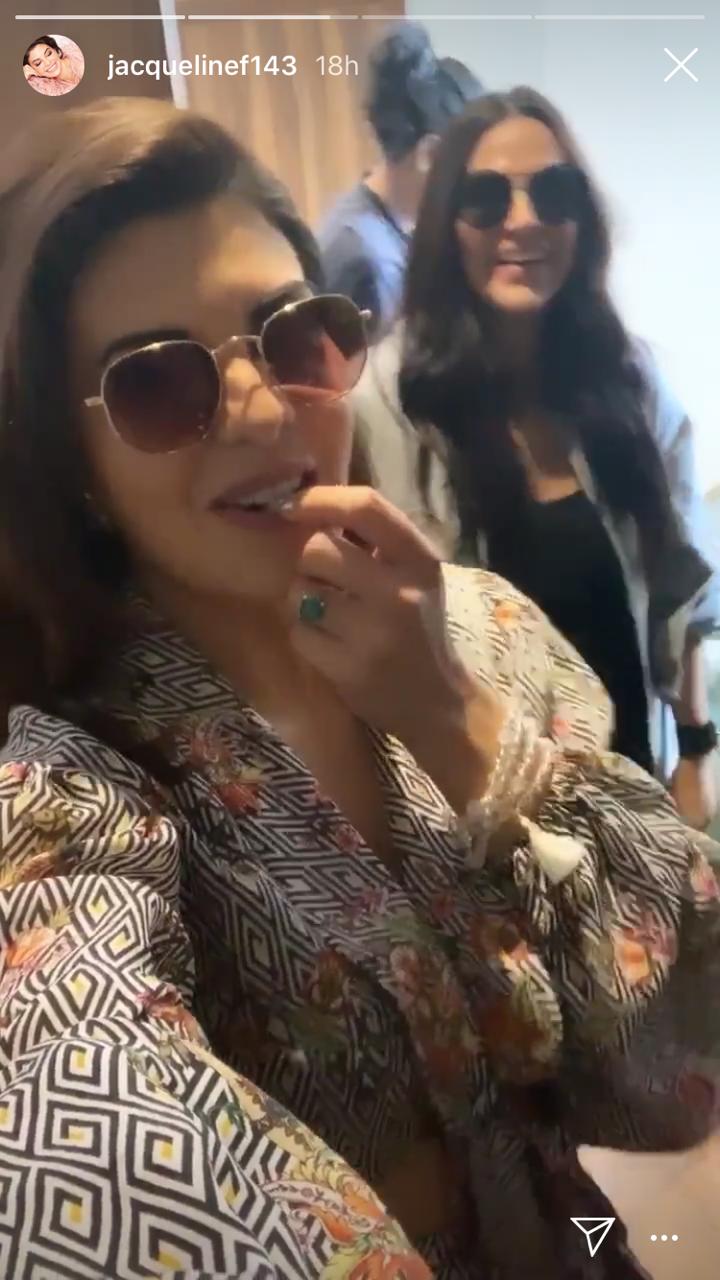 She also added that Jacqueline Fernandez has said some scandalous things on the show. Neha can also be seen asking Jacqueline if she wanted to apologise to some people for the things she has said on the show. Jacqueline jokingly apologised and said that she didn’t mean anything and that it was all in good fun.

The video is enough to stir curiosity in the minds of the audiences. Neha has also shared the video posted by Jacqueline on her Instagram story. Both Neha and Jacqueline were seen wearing a pair of goggles in the video, that was taken after the episode was shot.

Jacqueline was seen wearing a Falguni Shane Peacock attire. The patterned skirt and crop top with a knot looked amazing on her as she completed the look with a pair of red coloured heels.  Neha looked amazing in casual attire. She sported a black top over a pair of black jeans and light-coloured denim jacket. With the video posted online, the netizens are eager to see what the two actors have shared on the talk show.