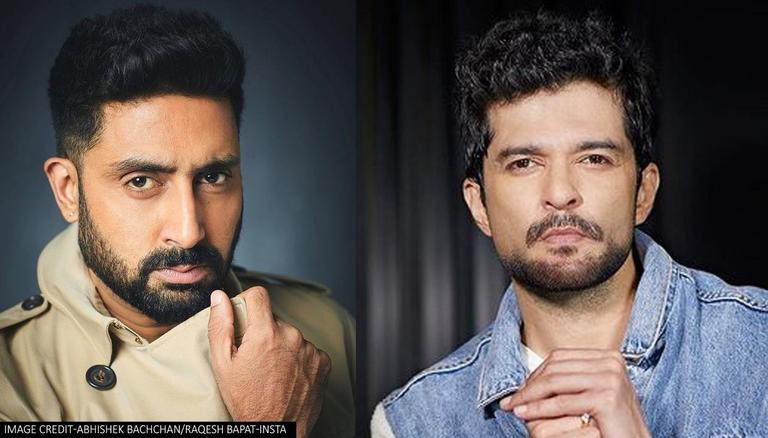 
Raqesh Bapat, who is making headlines with his stint in a popular reality show, is a popular face on television ever since he marked his debut with the 2001 film Tum Bin. The actor, who is currently in Big Boss OTT as a contestant, revealed some interesting incidents that happened during his film's premiere before entering the reality show. He recalled a time when veteran actor Jaya Bachchan called him her son Abhishek Bachchan's competition, adding that he should 'look out' for Bapat.

Jaya Bachchan told Abhishek to 'look out' for Raqesh?

His movie recently clocked 20 years since its 2001 release, and in an earlier conversation with Indian Express, the actor recalled his meeting with the Bachchan family, adding how Big B complimented his debut movie. The incident took place during the screening of Tum Bin, in July 2001.

He mentioned that his movie had been released on July 13, the same day as Aks, whose screening was held before while he waited in the parking lot. He added that during this time, he spotted the Bachchan clan, including  Amitabh Bachchan, Jaya Bachchan, and Abhishek along with Rakeysh Omprakash Mehra among others, as they stepped out. Raqesh then went to Jaya who called him from a distance, asking ‘You’re that Bapat boy right?'. She further added that she was so proud to meet him, and told Abhishek to 'look out' for him.

READ | Did you know Jr.NTR’s Brindavanam was remade in Marathi with Raqesh Bapat & Pooja Sawant?

He also recollected how the Guru actor gave him a hug, further telling Bapat that whenever his promo comes out, Jaya tells him that he is Abhishek's competition. He was further introduced to the legend Amitabh Bachchan, whose sight almost made his parents faint. Raqesh stated how he was dumbfounded at the sight of the actor, who called Tum Bin a 'good film'.

He lastly mentioned that 'These are the validation you get for the work you do', adding that his parents, who never wanted him to take up this profession, were delighted by this instance and further changed their outlook.

After his debut, the actor went on to star in Dil Vil Pyar Vyar, Kaun Hai Jo Sapno Mein Aaya, Koi Mere Dil Mein Hai, Heroine and A New Love Ishtory, among other films. On television, he has worked in shows like Saat Phere: Saloni Ka Safar, Maryada: Lekin Kab Tak, Qubool Hai and Tu Aashiqui. He was also a part of the celebrity dance show Nach Baliye in 2013.