Jimmy Sheirgill opened up about why he isn't comfortable with adding nudity in films or OTT. He said that he does not understand the concept of adding nudity. 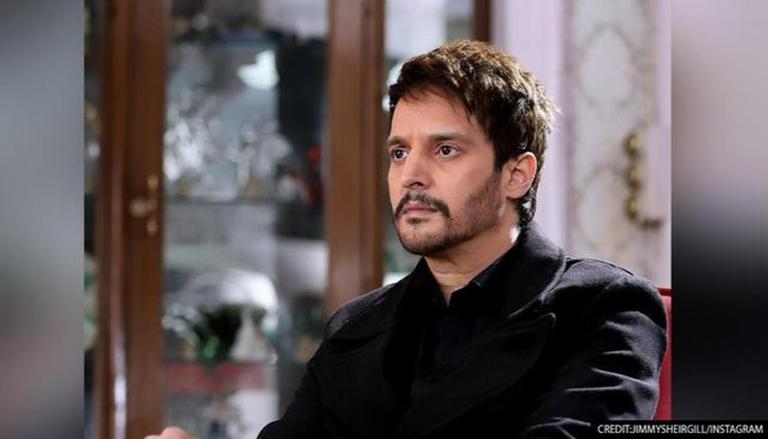 
Actor Jimmy Sheirgill is very picky when it comes to working in a film. Recently, in an interview with Hindustan Times, the actor had made several revelations regarding the projects that he has been part of as well as upcoming ones. Sheirgill said that any film that he does should have a universal appeal and be a decent one so that any family could watch it together. The 51-year-old actor has a similar rule for the OTT platform as well.

Jimmy Sheirgill opens up about his choice of films

The Rangbaaz actor stated that he tries to choose and pick things that he has a strong connection with, and if in future he gets another series that is over the top and little mad in terms of comedy, he will definitely try it as long as it is universal. Jimmy revealed that when it comes to his projects, he makes sure that maximum people can watch and relate to them.

When asked about his thoughts on content that includes nudity and abusive language, the actor said that he is not comfortable with nudity and stuff of the sort.

Sheirgill added, "Until and unless there is some sense to what is going on in the scene, and it really demands my character to do it, I will do that."

The actor further said that he does not understand the concept of adding nudity in films as well as OTT content just to capture that kind of audience. Sheirgill stated that he had been into international content even before the OTT wave came to India. The Special 26 actor mentioned that he had been watching a lot of OTT streaming platforms (content), even on DVD, before these platforms came to India.

READ | Jimmy Sheirgill's birthday: 10 movies where his acting was worth appreciating

Sheirgill on the work front