People know Julianne Moore for movies like Still Alice, Crazy, Stupid, Love, Far from Heaven, Short cuts & many more. Take a look at her top movies of all times

Julianne Moore who is known for her versatile acting turns 59 today on December 3. The Still Alice star is known to be the queen of independent movies and one can expect her to release a few movies every year. Starting from TV shows, serious movies, thrillers, daily soaps or even romantic movies, the ageless actor has crossed all barriers and proved her acting prowess a numerous time son the cinema. You can see her appearing in many movies acing the portrayal of women stuck in an odd situation often questioning the social issues and stigmas in life. Here are some of the best movie suggestions one could watch on her birthday today.

Known for her red hair, strong female portrayals, who more often than not appears as an adulteress in her movies has many must-watch films in her kitty. Take a look at some of the unmissable movies of her career.

Julianne Moore plays the role of a linguistics professor who detects that she suffers from an early-onset Alzheimer's disease. The journey of Alice as a professor to the patient is painfully and beautifully captured in the movie which got her much-awaited Oscar award. The movie also starred Alec Baldwin, Kristen Stewart, Hunter Parrish, Kate Bosworth playing pivotal roles in the film. 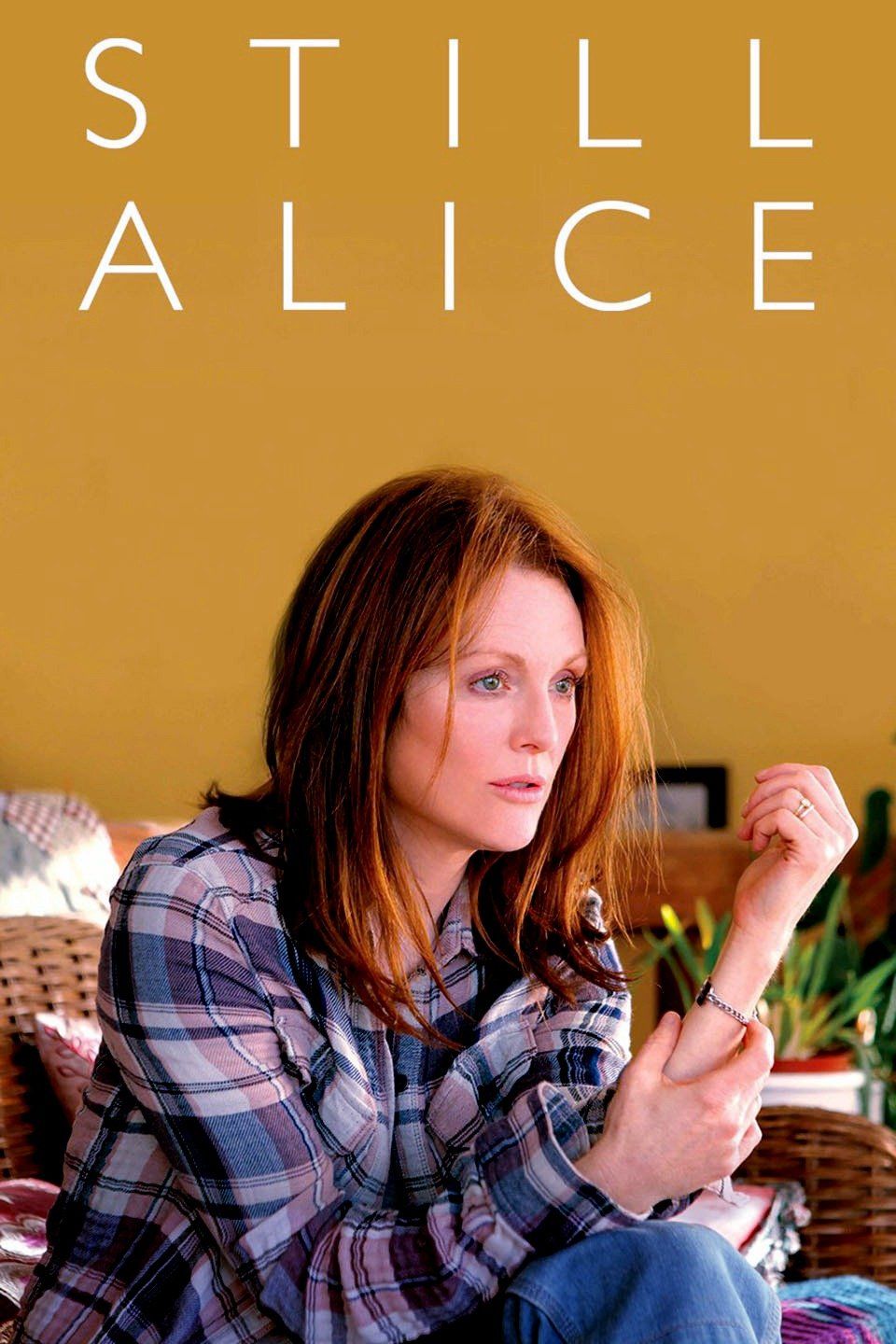 ALSO READ| When Karl Lagerfeld Was Inspired By Indian Fashion

Moore portrayed the politician Sarah Palin in the television drama Game Change for which she won the Primetime Emmy Award for Outstanding Lead Actress. Game Change is a must-watch TV show regardless of whether the audience prefers political dramas or not just for the uncanny resemblance of Julianne Moore as Sarah Palin. The movie was based on the events of the US presidential election campaign of John McCain in 2008 that led to the selection of the Governor of Alaska- Sarah Palin as a running mate to Senator McCain. 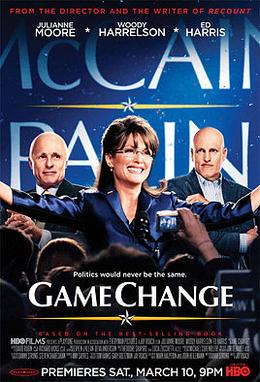 Before the Crazy, Stupid, Love fame Julianne Moore showcased her versatility, she actually garnered the movie critics' attention through her first stand out role in Short Cuts in the year 1993. Julianne Moore and Robert Altman graced the film with their portrayals as a couple stuck in a troubled marriage. Even though Short Cuts wasn't Moore's first movie but it was the film that made the Hollywood pay attention to Moore's boldness as an actor. 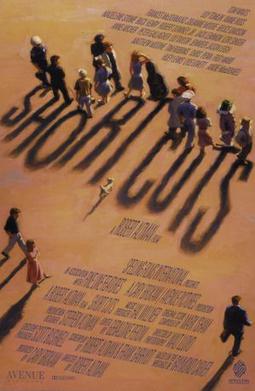