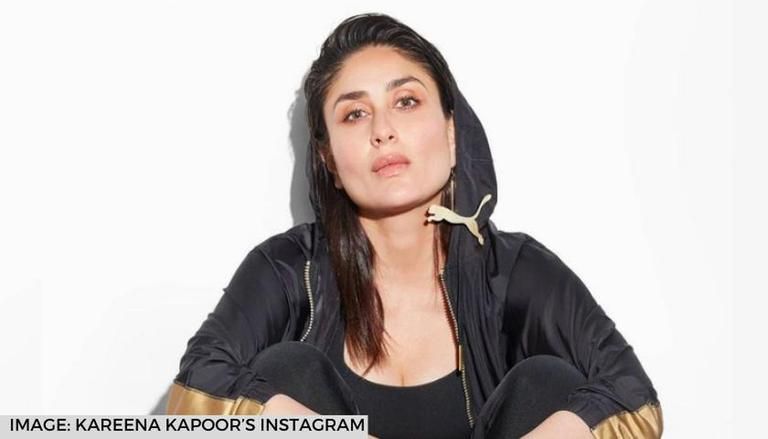 
Actor Kareena Kapoor Khan continues to be the most sought-after actress in the industry. Recently, Kareena was reportedly approached for playing the role of Sita in Alaukik Desai’s upcoming project Sita. The writer of Baahubali, KV Vijayendra Prasad will be writing the script along with Alaukik Desai for this film.

Kareena Kapoor Khan asks for 12 crore to do Sita’s role?

According to a report by Bollywood Hungama, Kareena Kapoor Khan has been approached to play the role of Sita in the upcoming mythological saga titled Sita. Sita will tell the story of Ramayana from the perspective of Sita. Reportedly, some sources have revealed that Kareena loved the part but she was taking her time to give a nod to the project. More to the point, sources said that Kareena will first shoot for Veere Di Wedding 2 and then an untitled project because they are smaller films and will be completed in one month’s time each. They added that the film Sita will need at least 8-10 months of preparation, shoot and production so Kareena realises that she will be consumed by one film completely and this will be one of her biggest projects till date.

Furthermore, the sources revealed that Kareena has demanded a whopping amount of money to feature in the project. They said that she usually asks for 6-8 crores for her films but for this project she has demanded 12 crores which has put the producers in a jiffy. Sources even added that the producers are reconsidering their decision and are taking the film to a younger actor but Kareena remains their first choice.

On February 25, 2021, Alaukik Desai took to his Twitter account to announce details regarding his upcoming project. Alaukik shared a poster of the movie and wrote, “With grace of Goddess Lakshmi I am thrilled to announce my dream project, SITA- The Incarnation. It’s a pleasure to have #KVVijendraPrasad Sir as writer and @manojmuntashir Sir for Dialogue and Lyrics. Jai Sita Ram. #Sita_the_incarnation." Alaukik revealed that Manoj Muntashir will be writing dialogues and lyrics of the songs whereas KV Vijendra Prasad will be writing the screenplay of the movie. Take a look at his tweet below.

With grace of Goddess Lakshmi I am thrilled to announce my dream project, SITA- The Incarnation. It’s a pleasure to have #KVVijendraPrasad Sir as writer and @manojmuntashir Sir for Dialogue and Lyrics.
🙏🏻Jai Sita Ram🙏🏻 #Sita_the_incarnation pic.twitter.com/DnrSyUL071