Neena Gupta's book Sach Kahun Toh will be releasing on June 14, 2021, at 11 a.m. The book will be launched with Kareena Kapoor Khan. Know more details below. 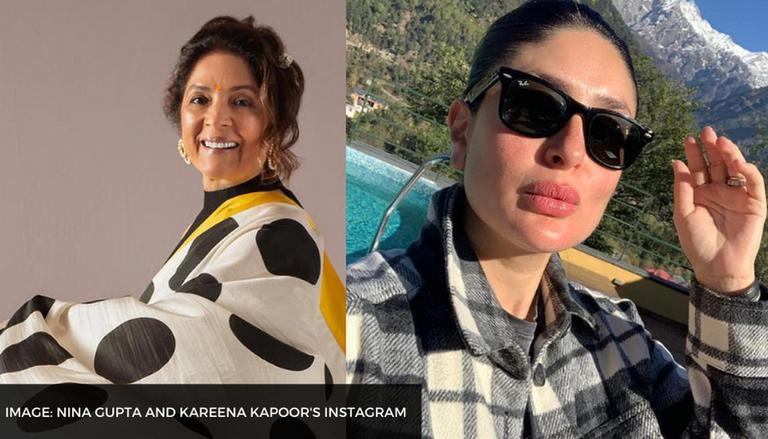 
Neena Gupta's new book Sach Kahun Toh will be launched by Kareena Kapoor Khan. The actor took to her Instagram handle to share the news. She also revealed the release date and time of the official launch.

A couple of months ago, Neena Gupta announced that she would be releasing her autobiography. The actor said that the book would be a peek into her life. She also revealed the cover of the new book with the title Sach Kahun Toh. The actor appeared on the cover with a hint of a smile on her face and her curled up hair. Today, she revealed another poster and disclosed that the book would be distributed by Penguin Publications and that Good Newwz actor Kareena Kapoor would be the one launching it. "Excited to launch my first book with the beautiful @kareenakapoorkhan, whom I really admire. Catch us live on 14th June, Monday at 11 am", she informed her fans in the caption.

Neena's fans gushed over the good news. They dropped loads of heart emojis and fire emojis. Dia Mirza applauded Neena in the comment section and wrote, "Aare waah" with a heart emoji. Comedian Priya Malik told Neena that she had already pre-ordered the book. "Eagerly waiting ma'am", informed one fan. Many others congratulated Neena. "Sure will love too", commented another fan. One fan added clapping emojis writing "Wow" for Neena Gupta. The post received close to 3,000 likes in an hour. 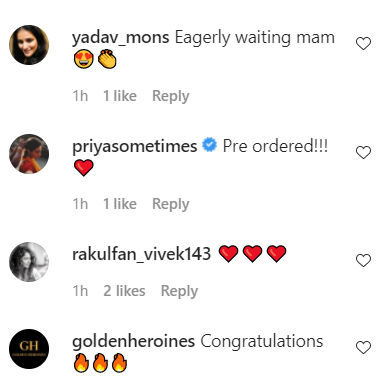 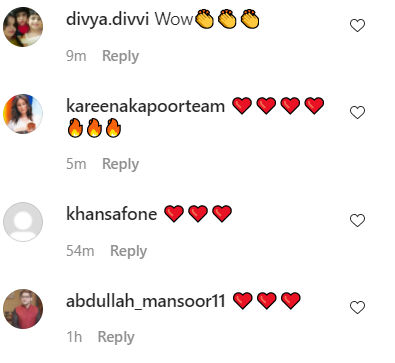 On the other hand, the National award-winning actor was recently seen in a pivotal role in Sardar Ka Grandson as Sardar. The Netflix film featured a long lineup of star cast members including Arjun Kapoor, John Abraham, Aditi Rao Hydari and many others. Neena played the role of Sardar, the grandmother, who wishes to visit her house in Lahore, Pakistan, but does not get to fulfil her wish. Her grandson plans to relocate the house so Sardar can see it before she passes away.

Neena will also feature in three other movies that are yet to be released. She will be making a cameo appearance in the upcoming sports drama 83 as Raj Kumari Nikhanj. She will also be featuring in Dial 100 which is currently being filmed.

READ | Gajraj Rao shares 3D picture to wish his on-screen wife, Neena Gupta on her birthday
READ | Parineeti Chopra's banter with Neena Gupta will give you hint of 'actresses' secrets'
READ | On Neena Gupta's birthday, Ekta Kapoor wishes the actor by calling her a 'path breaker'