Kareena Kapoor Khan is a true fashionista and never fails to give fashion goals. She styles everything perfectly and looks gorgeous. See her skirt collection.

Kareena Kapoor Khan has proved time and again that she is one of the finest actors in Bollywood. The actor made her acting debut in 2000 with JP Dutta’s Refugee. Now, even after 20 years of being in Bollywood, Kareena has managed to stay at the top of her game. Her critically acclaimed and commercially successful films have brought her huge success in Bollywood. Apart from this, the actor never fails to give fashion goals every time she makes a public appearance. Check out Kareena Kapoor's photos where she has perfectly styled her skirts. 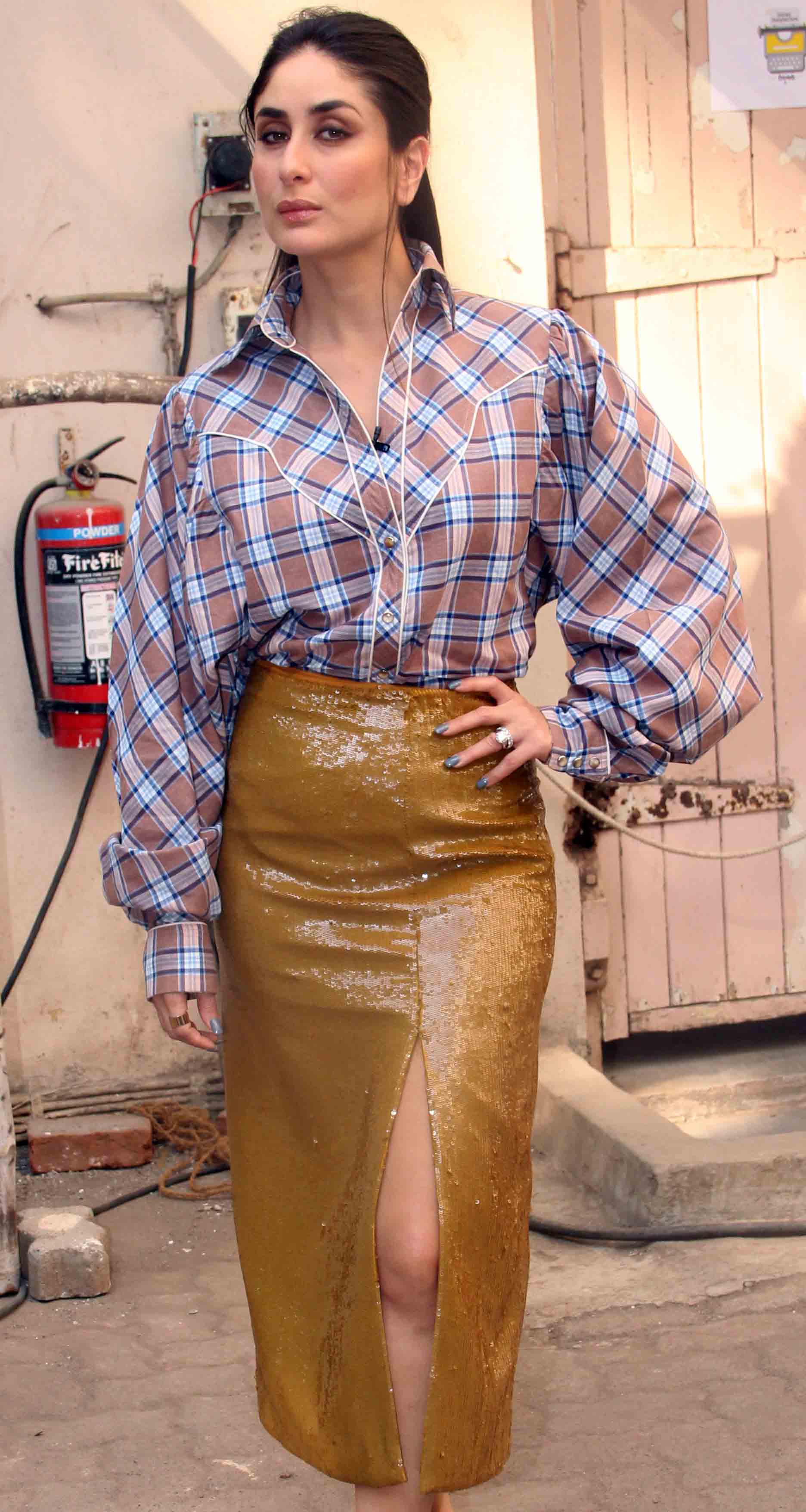 The actor, who appeared in the 2019 movie ‘Good Newwz’, sported a sequined side slit pencil skirt from Johanna Ortiz Fall 2018 collection. She teamed her skirt with a checkered voluminous top. Also, she topped off with a pair of Gucci heels and kept her makeup as minimal as possible. Kohl and a little bit of lip gloss was her go-to look for the outfit. In the above picture, Kareena Kapoor Khan's Silvia Tcherassi number has visual detail with the placement of stripes. Since the separates were coordinated, the star sported a polka-dotted top. The actor rounded off her ensemble with nude tie-up heels and a signature smoky eye. 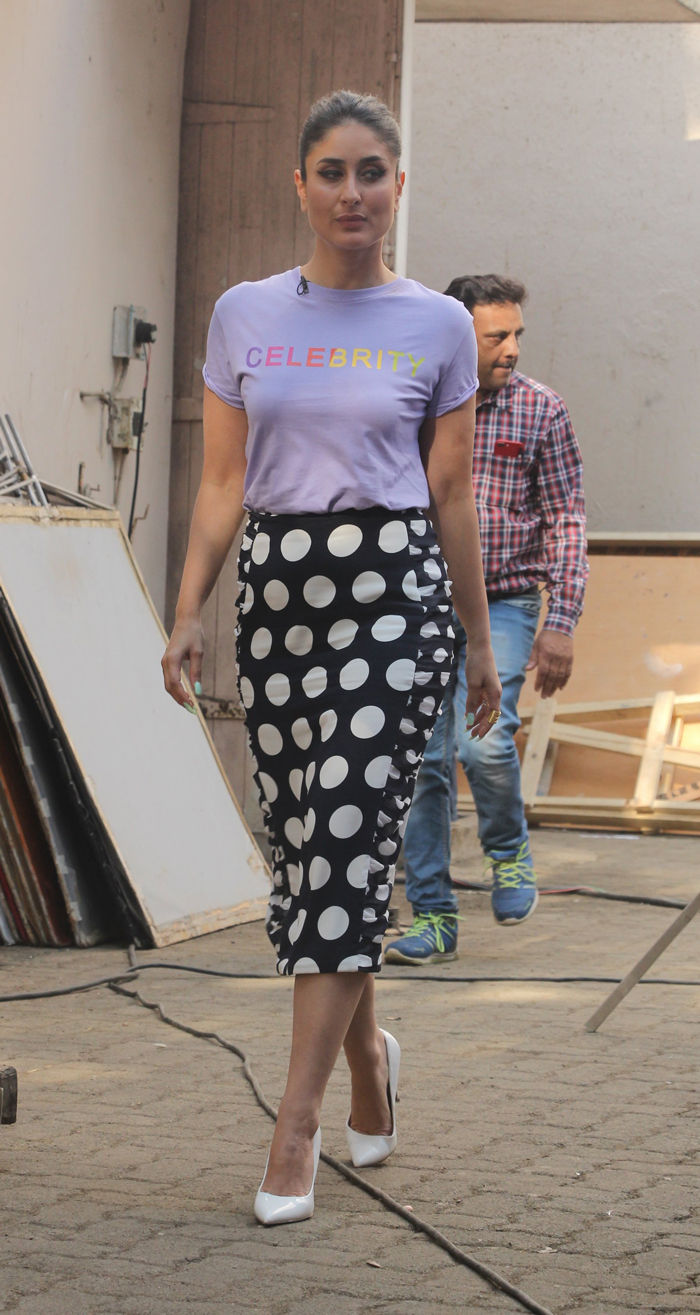 Bollywood diva Kareena Kapoor Khan celebrated her 38th birthday in style with her loved ones. Kareena’s manager took to Instagram to share pictures of the actor having an enjoyable time. Sticking to her trademark casual attire, the star looked lovely as always in a polka-dotted pencil skirt, which she paired with a purple tee and white heels.

On the work front, the actor was last seen in Angrezi Medium alongside Irrfan Khan and Radhika Madan in the lead roles. Currently, the actor is gearing up for her next film titled Laal Singh Chaddha with Aamir Khan. Helmed by Advait Chandan, the film is an official remake of the 1994 American film Forrest Gump.