Kareena Kapoor opened up about her journey of becoming an actress and how her mother reacted to her live-in relationship with Saif Ali Khan. 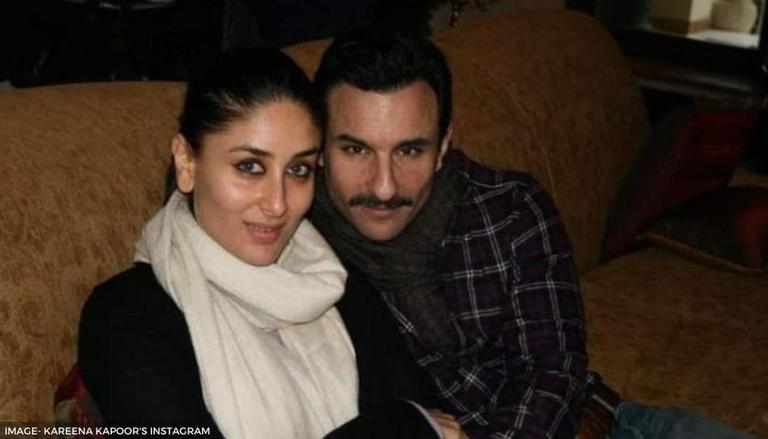 
One of the leading actresses of Bollywood, Kareena Kapoor Khan, not only charms the audience with her stellar acting but also her quirky and bold personality off-camera. Always staying in limelight, the actress dealt with unnecessary media attention in her personal life and relationships. In a throwback interview, the actress opened up about her relationship with actor Saif Ali Khan and how her mother reacted to it.

In a throwback interview with Official Humans of Bombay, the actress opened up about her journey of becoming one of the most sought-after actresses in Bollywood. But that did not come before Kareena hitting rock bottom where she believed her career as an actress was over. The 40-year-old actress admitted that Tandav actor Saif Ali Khan was the one who 'caught her'.

In the same interview, the actress briefly shared the timeline of her relationship with her husband Saif Ali Khan. Having been met earlier, the duo was reunited on the sets of Tashan, where the actress confessed that 'something changed' for her and she fell for his charming personality 'hook, line & sinker'. The actress proceeded to talk about how he inspired her to live a balanced life of being a media personality as well as a private person.

How did Babita Kapoor react to Kareena Kapoor's live-in relationship?

Kareena Kapoor and Saif Ali Khan dated for a few years before the latter decided to ask her parents' permission to spend the rest of his life with their daughter. Describing the whole process as 'easy', Kareena revealed that her mother gave in right away and was 'cool about it'. She also admitted to feeling 'just right' while marrying her beau despite having an age gap of over 10 years between them.

The actress made her mark in Bollywood after appearing in movies such as Kabhi Khushi Kabhie Gham..., Jab We Met, Talaash: The Answer Lies Within, Bajrangi Bhaijaan, and Good Newwz. The actress is all set to appear in Laal Singh Chaddha opposite Aamir Khan. The actress will also appear in Takht, Karan Johar's directorial debut movie.

READ | Kareena Kapoor Khan shares a glimpse of doing Yoga, says 'my yoga time is my me time'