Bollywood actor Kartik Aaryan's Instagram recently featured a post about Covid-19 and added a quirky message in an attempt to raise awareness and emphasise the importance of using a face mask during these times. The post had many fans agreeing with him, with some even calling him "caption king".

In the photo, Kartik Aaryan was seen leaning into the mouth of a large dinosaur figure. Referring to his photo, Kartik wrote a hilarious caption that corona would slide into unmasked faces in the same manner as him leaning into the figure's mouth. He wrote, "Corona sliding into UnMasked Faces like" as he shared the picture. Take a look.

Fans quickly reacted to Kartik Aaryan's hilarious post and left their comments. One fan commented that Kartik was undoubtedly the caption king. Another fan left a comment saying that even though the caption was extremely funny it was also actually true. While another fan left a comment and wrote that they didn't want the dinosaur to eat the actor's head as he was too precious to be eaten. The majority of the fans left laughing and heart emoticons in the comments section. 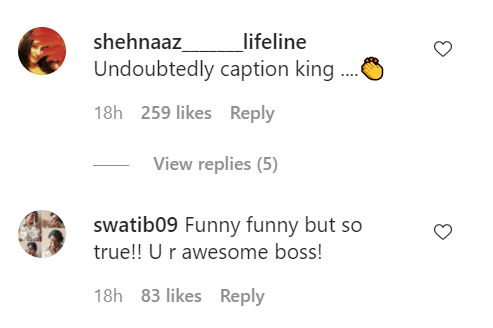 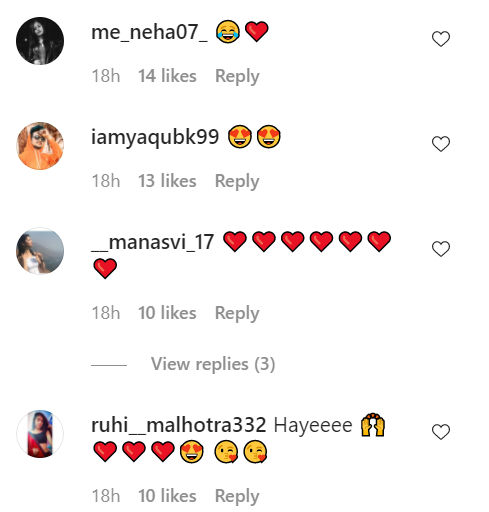 Kartik Aaryan has a number of projects lined up. The Luka Chuppi actor will be seen in the sequel of Bhool Bhulaiyaa opposite Kiara Advani and Tabu in leading roles. Apart from the sequel, the actor will also be seen in the thriller film Dhamaka in which he will be playing the role of a journalist covering a live terrorist attack. The movie Dhamaka is an official remake of the 2014 South Korean film The Terror Live. Kartik will also be seen in the Hindi remake of Allu Arjun's Telugu film Ala Vaikunthapurramuloo.

Kartik was last seen on screen in the romantic drama movie Love Aaj Kal, a sequel to Imtiaz Ali's 2009 film of the same name. The 2020 movie, despite garnering much hype and building anticipation, failed to perform well at the box office and received mixed reviews from viewers and critics.

READ | Kartik Aaryan urges people not to try this in public, see picture