Katrina Kaif shared a series of pictures from the balcony of her Juhu house. "Mom and me," she wrote in one where she can be seen with her mother. See pics. 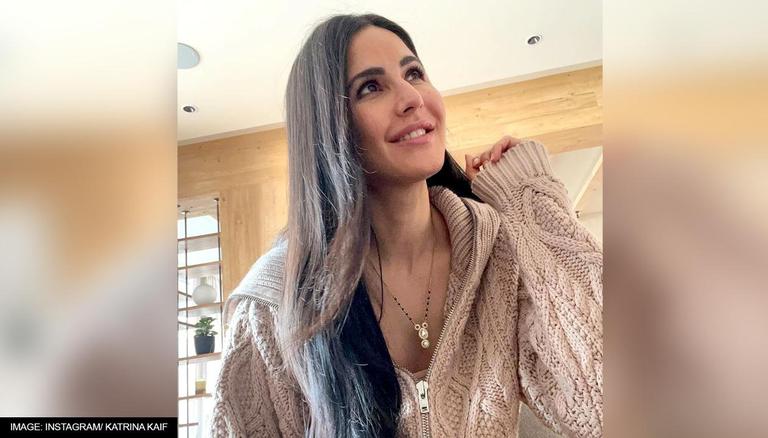 
B-town couple Katrina Kaif and Vicky Kaushal made headlines after their lavish wedding in Jaipur. Since then, the couple has been constantly treating fans with their post-wedding pictures on social media and recently, the Sooryavanshi actor shared a picture in which she could be seen showcasing her mangalsutra. Soon after that, Katrina shared a bunch of pictures, giving a closer look at her 'cosy' life.

The Bang Bang actor took to her Instagram handle and shared a series of pictures from the balcony of her new house. The first picture features a view from the window with a caption, "Dusk". In the second Instagram story, she shared a picture of a chair kept in between the plants, calling it her cosy corner. The next picture is of her friend, fitness trainer Yasmin Karachiwala. She captioned it, "My cosy friend". Katrina also shared a picture with her mother Suzanne Turquotte, captioning it, "Mom and me". 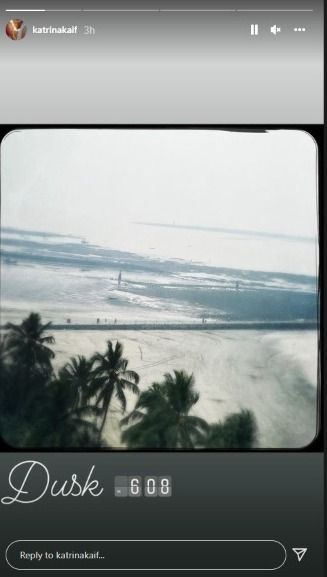 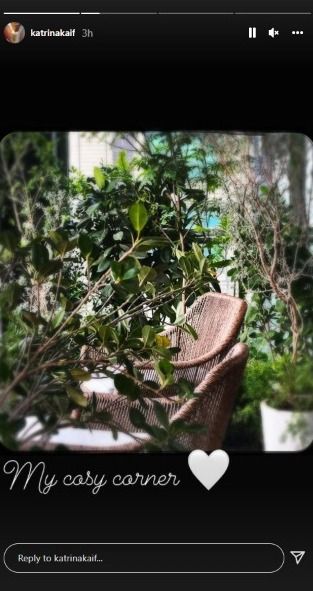 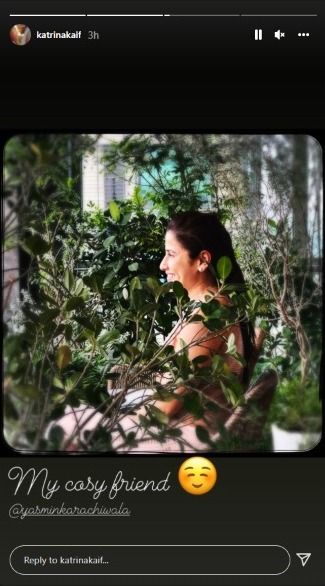 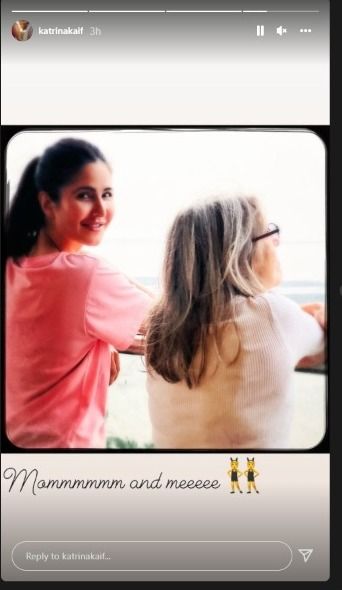 Earlier, in the morning, Katrina shared an adorable picture of herself flaunting her 'mangalsutra' and fans are gushing over it. Not just fans, but Vicky Kaushal also 'liked' his wife's picture on Instagram. The pictures are proof that Katrina can't get over her wedding festivities. The Dhoom 3 actor is seen wearing a woollen off-white colour zipped sweater, keeping her hair open and going for a minimal make-up look. Katrina's mangalsutra is from the Sabyasachi Jewellery collection.

Katrina Kaif on the work front

On the work front, Katrina announced her new film with Sriram Raghavan and revealed how she always wanted to work with the filmmaker. Other than that, she will also feature in Phone Booth, which is a horror comedy. Her next lined up project includes Tiger Zinda Hai 3, directed by Farhan Akhtar and is set to be released in 2023.

Katrina will also feature in Farhan Akhtar's Jee Le Zara, a movie based on the lead characters beginning a journey on the road. On August 10, Priyanka Chopra, Katrina Kaif and Alia Bhatt announced that they will be doing a new film together. Priyanka Chopra took to her social media to announce her upcoming Hindi film titled Jee Le Zara.