Kirti Kulhari Resumes Work Post-lockdown; Feels Confident About Getting Back

Kirti Kulhari, one of the popular Bollywood actors recently revealed how she got back to work after the lockdown got uplifted and how careful she would be. 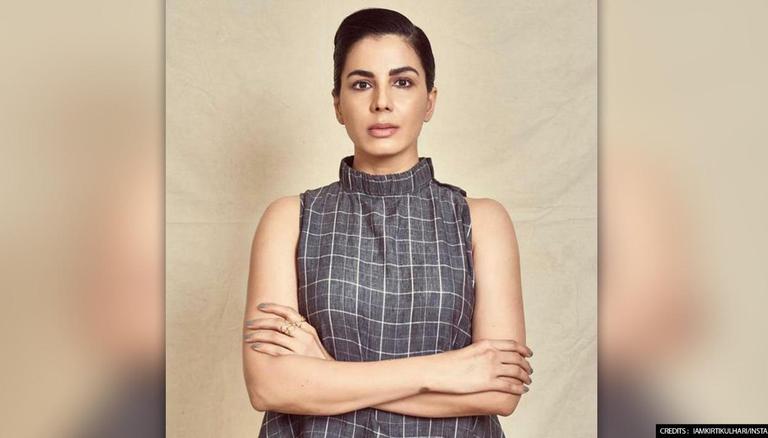 
Kirti Kulhari is a renowned actor in the Bollywood industry who has garnered tons of love and appreciation from the audiences for her spectacular screen presence. During a recent interview, the actor opened up about how confident she was about getting back to work after the second wave and revealed how she was taking extra precautions while working.

Kirti Kulhari on getting back to work

According to the reports by Hindustan Times, Kirti Kulhari stated how the COVID-19 second wave did not lower her confidence and added how it made her more attentive towards safety while working. She also revealed how she took her first shot of vaccination like others and resumed her work. Speaking about the deadly second wave, she stated how it has left people a little more scared and yet made them more careful about things. Kirti Kuhari also revealed that she was not the one to panic in such a situation as she knows that it’s not a solution to anything. She even stated how one needed to take precautions and as an actor, everyone around her was extra careful because if anything will happen to them, the shooting with stop.

Stating further about precautions the production houses were taking, she added how they were doing everything to make sure that everybody was safe as they had a lot of stakes. She even assured how nobody will take it casually and they’ll make sure everyone was good.

READ | Kirti Kulhari receives first dose of COVID-19 vaccine, says 'it's the need of the hour'

As the actor has managed to touch several subjects through her movies, she stated how she loved to work on big projects with good setups but also felt nice to go back to her roots to know from where they started and did things because they really believed in something. Sharing an instance to exemplify what she said, she recalled how her character, Sasha from Shaadisthan was that “everyone wants to be you” because “everyone wants to feel responsible for their own lives.”

READ | Kirti Kulhari opens up about ending her marriage, calls it a 'tough decision'

Kirti Kulhari has essayed some of the most iconic characters in her acting career so far and has received immense love from her fans, as well as, the critics. Some of the popular Kirti Kulhari’s movies and shows include Jal, Pink, Indu Sarkar, Mission Mangal, Blackmail, The Girl on the Train, Four More Shots Please!, Bard of Blood, Criminal Justice: Behind Closed Doors and many others.

READ | Kirti Kulhari says 'Marriage, as a concept, is overrated' on separation from Saahil Sehgal