Manoj Bajpayee Talks About 'The Family Man' At IFFI, Says 'was Sold Out' By Script

Manoj Bajpayee recently opened up about how he found his character in 'The Family Man' within himself, in his surroundings and everywhere. Read further. 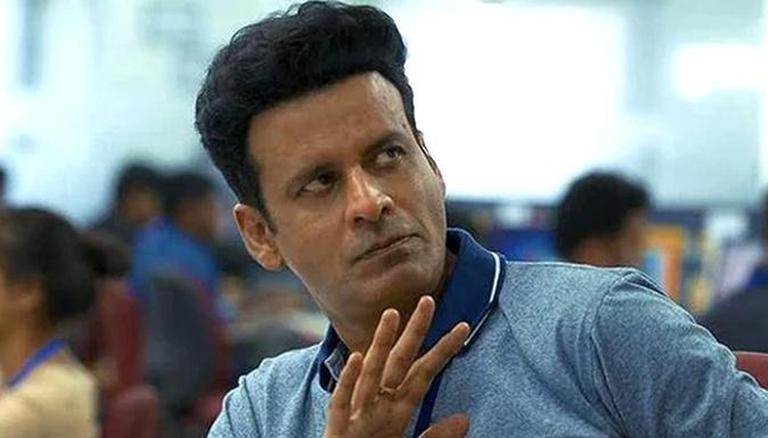 
Manoj Bajpayee recently connected virtually for the 'Creating Cult Icons: India's Own James Bond with The Family Man' held at the 52nd International Film Festival of India in Goa and talked about how he never tried to make his movie character larger than life.

Manoj Bajpayee's latest performance in the series, The Family Man and The Family Man 2, were both well received by the audience and fans have been awaiting the announcement for the third season.

'I was sold out to it': Manoj Bajpayee on 'The Family Man' script

As the team of The Family Man gathered together for a conversation at the IFFI held in Goa, Manoj Bajpayee joined the interaction virtually. He spoke about how he tried to live in the reality and make his character a representative of the masses and added how he never made an attempt to make his character larger than life.

Speaking about his character in the series, The Family Man, he stated that he didn't need to search Srikant Tiwari anywhere else and added that it was within himself, in his family, in his surroundings and everywhere. He later mentioned that the series was a great story of a middle-class Indian guy who was trying to find a balance between a demanding job and a demanding family. "When Raj and DK came to me with the synopsis, I was sold out to it," he added.

On the other hand, The Family Man directors, Raj Nidimoru and Krishna DK revealed how they planned to do a pan-India story and stated how they experienced the biggest expression of freedom on why they should limit themselves. Adding to it, they revealed that in order to break the barrier and make the story pan-India, they reached out to actors, crew and writers from different regions.

Speaking about her iconic role, Raji. Samantha Ruth Prabhu said how the character was so new, unique and exciting and added how it allowed her to explore a new dimension and the actor within her could not refuse this challenge. Stating further, she talked about how it was difficult to engage the audience of a web series as they have to overcome many hurdles and the control was always at the hands of the audience.

(With inputs from ANI, Image: @primevideoin/Instagram)