The picture shared by the 'Malaal' actor doesn't show Navya's face but it is pretty evident that it is her walking down the New York streets. Meezan's sister Alaviaa Jaaferi also took to her Instagram handle and wrote, "Happiest Birthday, hope your fake accent keeps getting better." She also shared a video where Navya is seen hitting a fake cupcake while she is blindfolded. Take a look — 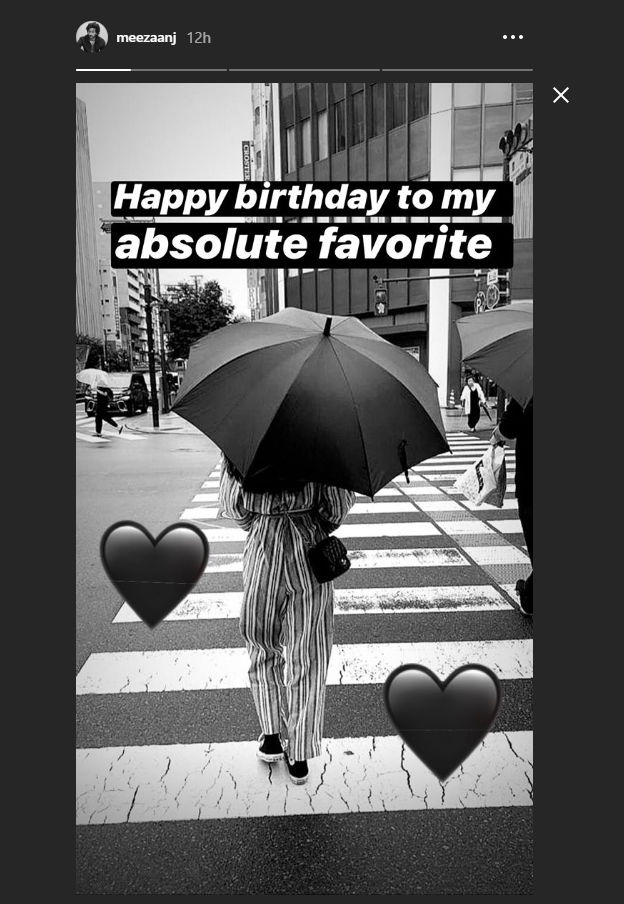 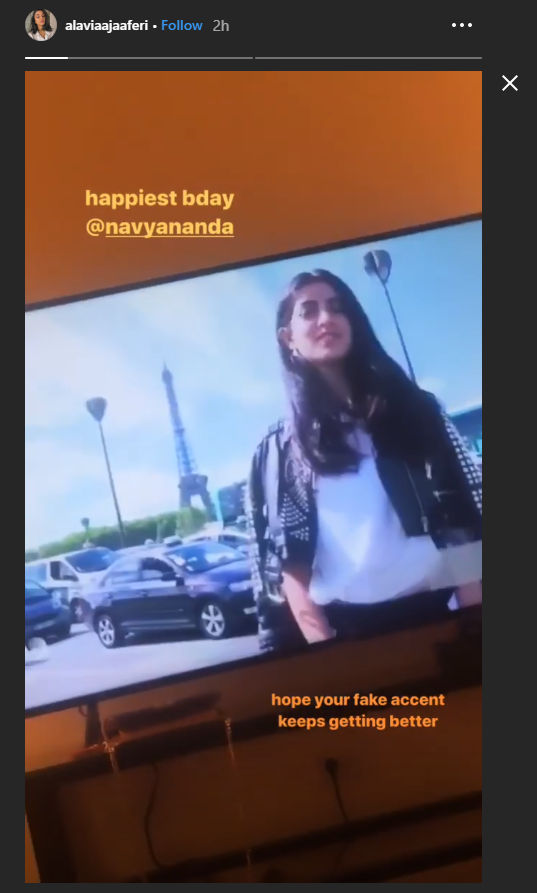 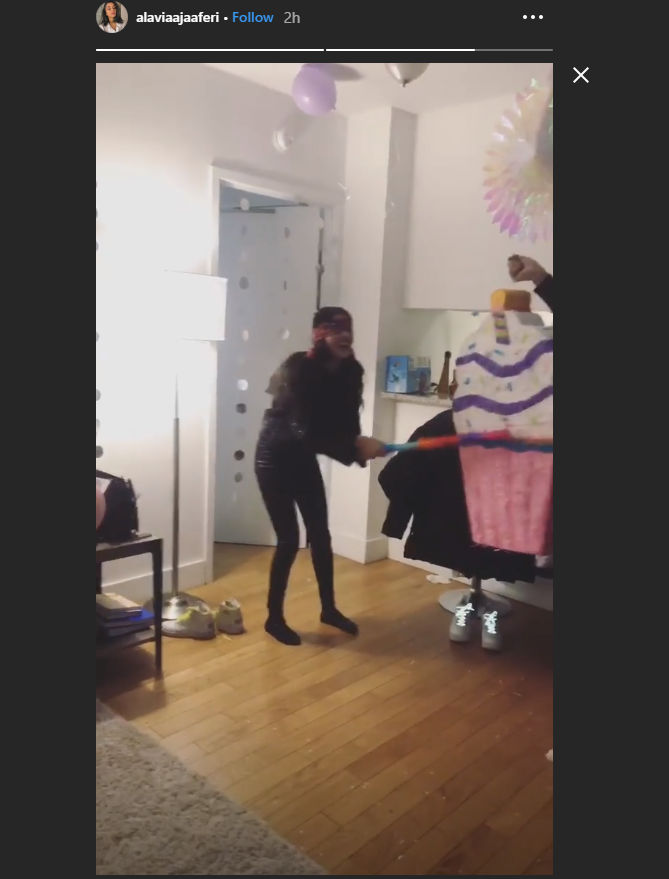 Navya Naveli Nanda's "Mamu" Abhishek Bachchan too posted an adorable birthday wish for the lady. He wrote: " “Happy birthday my Navya. Mamu loves you very much. #MyPartnerInKicks."To this, Shweta commented, “Oh my little hearts you both. Partners in crime."

During his film promotions, Meezan spoke about the rumours and said: "Why will I admit it when there is no relationship? There is no relationship, okay? We're friends. Friends ka bhi ek relationship hota hai. It's not a boyfriend-girlfriend dating relationship. Just cause we get papped outside the theatre leaving with friends, by the way, that doesn't mean, 'Oh, we're dating,'" he clarified.

Hungama 2 cast: Meezan Jaffrey and Pranitha Subash to be paired in the movie

And in another media interaction, Meezan also spoke about the picture when he hid his face after he was papped with Navya. He said: "We used to study together in New York and the photograph that went viral showed us going for a movie. I had covered my face because I did not want social media exposure at that time. In fact, I don't want to be in the news for my personal life. I believe that social media should be used selectively. I am currently single and am only focussing on my work."