According to the makers, "Ishq Chakallas" tells the tale of two chaotic individuals who find love in the most unlikely situations. 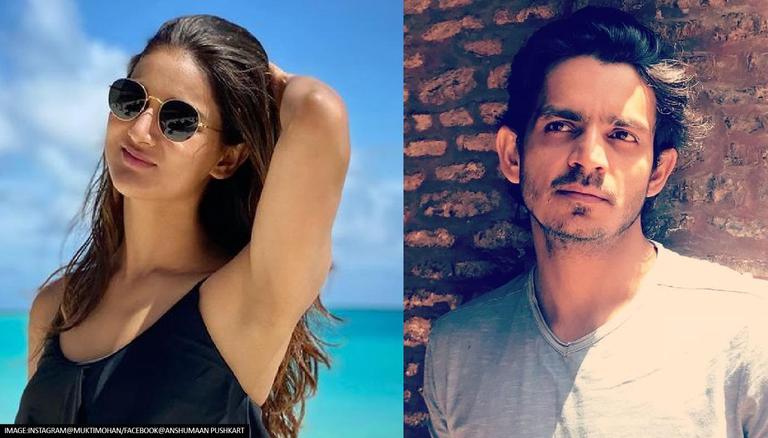 Helmed by director Hupu Ashok Yadav and produced by Kevin Johnson and Nupur Chandrakar of Green Apple Films, the movie will be shot in Madhya Pradesh and Chattishgarh.

According to the makers, "Ishq Chakallas" tells the tale of two chaotic individuals who find love in the most unlikely situations.

The film's music will be composed by Vishal Mishra and Raj Shekhar.

Mayank Johri will serve as executive producer on the project.

Yadav said with the small town-set story, the team is exploring love in its purest form and chronicling its several shades.

"Our team has being prepping since the last couple of months and everybody is pumped to take this project on floors. We are also working with the actors to bring their characters to life," the director said in a statement.

Johnson said the film has a "fresh and authentic" script which has the potential to reach the masses.

"It is essentially a romantic comedy set in a small town of India. It has been an absolute pleasure working with such ensemble cast. We have got an interesting mix of talent for the film," the statement read.

Pushkar has starred on shows like Netflix's "Jamtara" and Hotstar's "Grahan" while Mohan is a popular dancer, who has featured on shows like "Jhalak Dikhla Jaa", "Fear Factor: Khatron Ke Khiladi" and films like "Saheb, Biwi Aur Gangster", "Kaanchi: The Unbreakable" among others.

"Ishq Chakallas" is expected to release next year in theaters