Vicky Kaushal and Katrina Kaif reportedly received death threats from an unidentified man, against whom a case has been registered by Mumbai police. 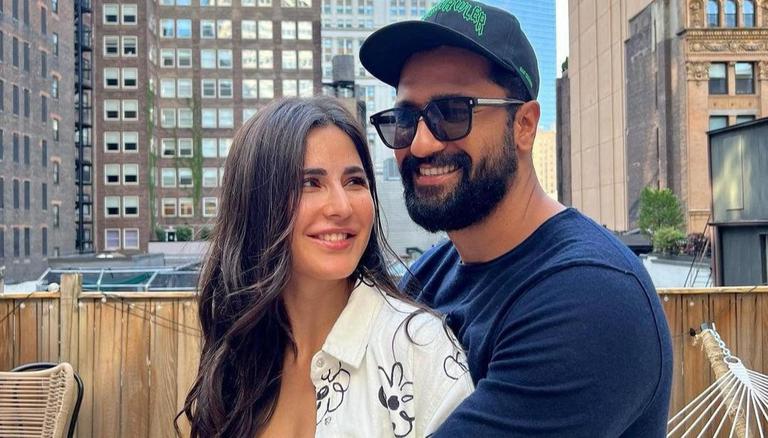 
Vicky Kaushal and Katrina Kaif are one of the most loved couples in the entertainment industry. The two enjoy a massive following of millions and never fail to give away major couple goals. However, the two Bollywood stars reportedly received death threats from an unidentified man, against whom a case has been registered by Mumbai police.

As per a recent report by ANI, Vicky Kaushal and Katrina Kaif received death threats from an unknown person via social media. The couple recently returned from their Maldives vacation and are currently busy with their work commitments. In the latest update, the Mumbai Police has filed a case against the unidentified man and have begun the investigation. The case has been registered at the Santacruz Police Station of Mumbai.

Vicky Kaushal and Katrina Kaif recently went on a beach vacation with a bunch of their family members and friends to celebrate the latter's birthday. The couple returned from their trip last week and soon began working on their respective projects.
Vicky Kaushal was seen attending The Gray Man premiere with Dhanush and The Russo Brothers. The Uri star has various films in his kitty and will soon start shooting for the upcoming biopic Sam Bahadur. He will also be featured in Govinda Naam Mera alongside Bhumi Pednekar and Kiara Advani, The Immortal Ashwatthama, an untitled film with Sara Ali Khan, and another movie with Tripti Dimri.

On the other hand, Katrina Kaif will make her debut in the horror comedy genre with Phone Bhoot. She is currently prepping for her upcoming film Merry Christmas which will also star Vijay Sethupathi in the lead role. Apart from these, she has Tiger 3 in her kitty.