Actor Nawazuddin Siddiqui who walked the Cannes 2022 red carpet as a part of the Indian delegation, has bagged a US Indie project titled 'Laxman Lopez'. 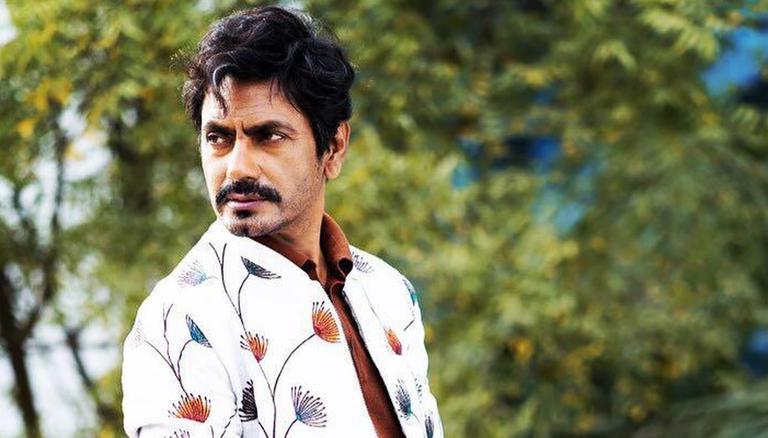 
From various gangster dramas to love stories, versatile star Nawazuddin Siddiqui has created a mark with his impeccable craft. Known for his out-of-the-box roles, the actor has not just created a name for himself in India, but internationally as well. The actor who walked the Cannes 2022 red carpet as a part of the Indian delegation, has bagged an International project.

The Gangs of Wassepur star has bagged the lead role in the US indie film, Laxman Lopez. Touted to be a Christmas-themed film, the project will be directed by Roberto Girault. The critically acclaimed director has several hits in his kitty including La Leyenda Del Diamante, Los Arboles Mueren de Pie, and El Estudiante.

According to various media reports, the filming of the next project will begin at the end of the year and will take place entirely in the US. Not much has been revealed about the project and the casting. Lalit Bhatnagar, who has written and co-produced horror film Little Darling, will bankroll the project.

READ | 'People like her are rare': Nawazuddin Siddiqui on working with 'difficult' Kangana Ranaut

Nawazuddin Siddiqui, who is quite elated to begin shooting for the same, shared his thoughts behind nodding a yes to the project. During his conversation with Variety, the actor cited multiple reasons behind his association.

Talking about the same, he said that the opportunity to work in a Christmas movie is something very different and immediately had his attention. Secondly, he said that working with director Roberto Girault, who has shown his power and command over the camera, and that he can unveil new sides to an actor, is something that came as a blessing. And most importantly, he said that the name, Laxman Lopez, made him curious.

Meanwhile, on Tuesday, Nawazuddin was seen on the red carpet as he was a part of the star-studded Indian delegation at Cannes Film Festival. He joined actors R Madhavan and Kamal Haasan, filmmaker Shekhar Kapur, music composer AR Rahman and others at the opening ceremony of the 75th edition of the Cannes Film Festival.